It wasn't the deadliest year in Syria's ongoing civil war but more than 55,000 people were killed, including 21,000 civilians. The conflict, now in its fifth year, has left more than 250,000 dead. 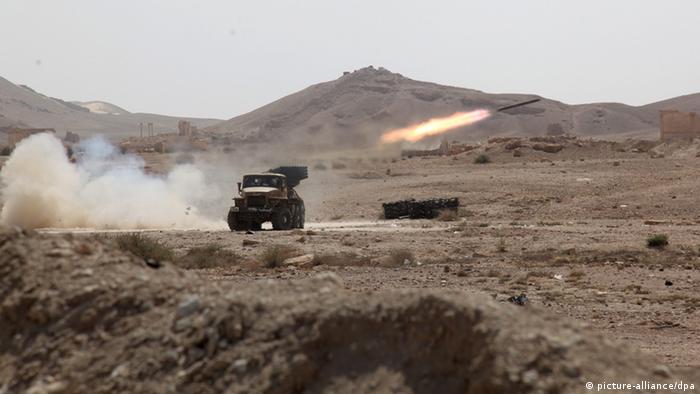 Nearly 21,000 civilians were among more than 55,000 people killed last year in Syria's civil war, a monitoring group reported on Thursday.

The Syrian Observatory for Human Rights said it had documented 55,219 deaths in Syria in 2015, marking the country's third deadliest year since the conflict erupted in 2011.

This year's 20,977 civilian deaths included 2,574 children, said the watchdog, which relies on a network of activists inside Syria. The tally also covered 16,212 fatalities among Islamist rebels including fighters from the Islamic State terrorist militia and al-Qaeda's Syria branch, al-Nusra Front.

The group also documented the deaths of 17,686 regime forces, among them over 8,800 army troops, more than 7,000 Syrian pro-regime militiamen, and 378 members of Lebanon's Hezbollah movement.

A total of 1,214 foreign fighters from other countries, including Iraq, Iran and Afghanistan, died fighting for the regime, the Observatory said.

The group said it had recorded the deaths of an additional 274 people whose identities could not be established. 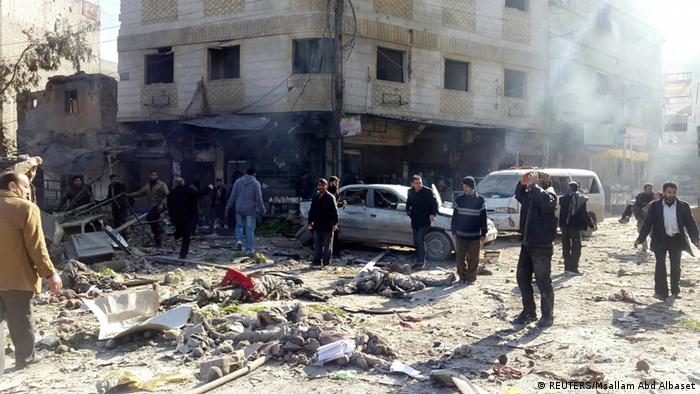 The conflict soon developed into a full-blown war, which the United Nations estimates to have killed more than 250,000 people.

Large territories in Syria are under the control of Islamic State, which on Thursday claimed responsibility for an attack which the Observatory said killed 18 people in a Kurdish-controlled Syrian city near the border with Turkey.

Islamic State said in an online statement, posted by supporters, that its fighters, wearing explosive belts, carried out back-to-back explosions targeting crowds of Christian fighters in the city of Qamishli in Syria's north-eastern province of al-Hassakeh.

The radical group alleged that the attacks left nearly 30 dead and 100 wounded.

However, the Observatory said at least 18 were killed and 30 wounded in twin attacks that targeted two restaurants in the city's mostly Christian district of al-Wasta.

Qamishli, a mostly Kurdish city, has repeatedly been targeted by Islamic State militants in recent months.

On December 12, at least 26 people were killed in triple suicide car bombings in the town of Tal Tamer in al-Hassakeh.

Last week, US-led Kurdish and Arab forces recaptured a strategic dam in northern Syria from Islamic State, which US officials said denied the group an important logistics route between Aleppo province and its de facto Syrian capital of al-Raqqa.

Kurdish fighters are at the forefront of the battle against the al-Qaeda splinter group in northern Syria.