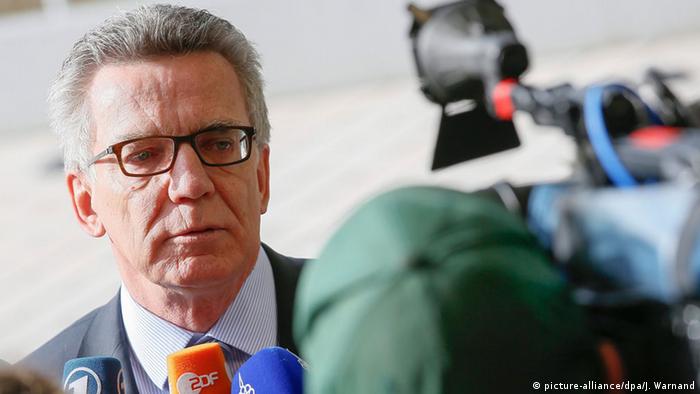 German Interior Minister Thomas de Maiziere concluded a Friday meeting with his Austrian counterpart by predicting that Europe will continue to receive an influx of refugees from the war-torn Middle East and North Africa.

The flow of refugees crossing the eastern Mediterranean has slowed due to NATO patrols and an EU agreement to return most asylum seekers to Turkey. But he said it's likely that those trying to reach Europe will increasingly try to set off from Libya again.

"It's clear that the Balkan route is a thing of the past and no longer will or should be a place again from where people will be waved through to Germany and Austria and to the center of Europe," De Maiziere said at a news conference in Potsdam.

More than 1,200 people have died so far this year trying to reach Europe by sea, more than half of them on the central Mediterranean route, the International Organization for Migration said this month.

And with the Balkan route - the main land crossing - closed it's likely more will continue to attempt the perilous crossings from Libya to Italy and Turkey to Greece.

"Now the issue is alternative routes - on the Balkan route and also we are of course concerned that we'll get rising refugee numbers again as they come via Libya and Italy," the minister said. 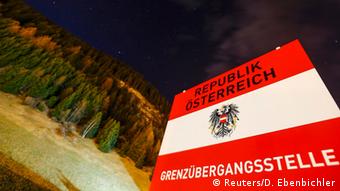 Extra police have been deployed at the Brenner Pass, a major transport link between southern and northern Europe with an average of 2,500 lorries and 15,000 cars using it every day

Earlier this week Austria provoked a strong rebuke from Italy after it announced new restrictions on inflows of people, including plans to erect a 370 meter-long (1,213-foot) fence at the Brenner Pass, which is the busiest route through the Alps for heavy goods vehicles.

Vienna clarified that any fence would be used only to "channel" people and was not meant as an impediment to the orderly flow of people and legal goods.