One of Germany's top stage actors Otto Sander has died. Sander, 72, became known to world film audiences for his role in "Das Boot." His baritone voice was prized in narration and German-language audio books. 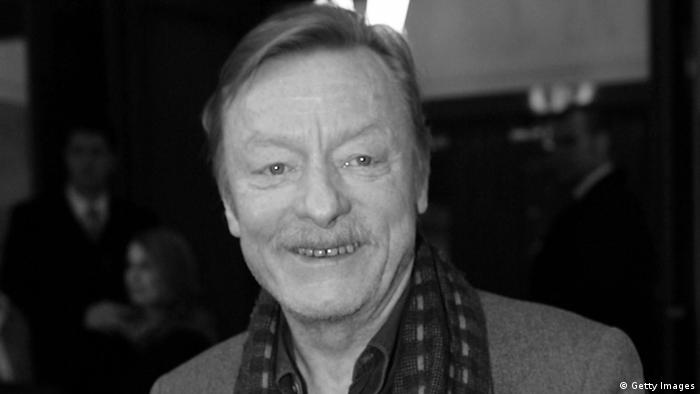 Sander, who had long been ill with cancer, was born near Hanover in 1941, studied theater in Munich, and went on play roles in some 130 cinema and television films.

These included the 1981 film epic "Das Boot" in which he played a World War Two German submarine captain who mocks both Adolf Hitler and the British.

In 1987 he starred in Wim Wender's surrealistic drama about Germany's Cold War division known in English as Wings of Desire.

Between 1970 and 1979 Sander was a member of Berlin's legendary Schaubühne Theater and also performed in Salzburg, Heidelberg and western Germany's Ruhr region city of Bochum, where he played the tragic-comic folk hero known as the Captain of Köpenick.

On Thursday, the theater's management described Sander was a "passionate" actor, who during numerous productions such as Anton Chekhov's Three Sisters offered the audience "great" theatrical moments.

Berlin's mayor Klaus Wowereit said: "We have lost one of our greatest artistic personalities and unforgettable speaking voices."

Sander with his gritty baritone voice was often commissioned for screen dubbing work such as the narrator in the German-language version of the film How the Grinch Stole Christmas.

He also narrated numerous German-language audio books such as The Snows of Kilimanjaro, a short story in English written in 1936 by Ernest Hemmingway.