Four men have been put on trial in Copenhagen for allegedly trying to attack the offices of a newspaper that published cartoons of the Prophet Muhammed in 2005. The cartoons sparked outrage in the Muslim world. 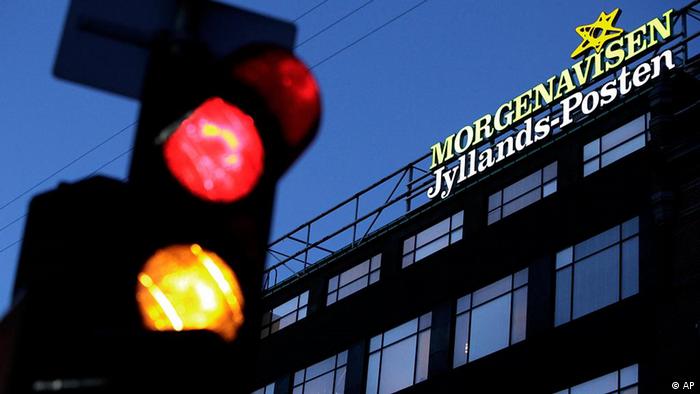 The four men have pleaded not guilty to charges of plotting an attack on Jyllands-Posten newspaper.

If convicted, the three Swedish citizens and one Tunisian resident of Sweden could face a maximum of 16 years in prison.

The men were arrested in December of 2010. At the time of their arrest, three of the suspects were allegedly on their way to the offices of Jyllands-Posten in central Copenhagen, where police said they planned to "kill as many people as possible."

Police, who had been wiretapping the suspects, said they arrested them after hearing one say they were going to the newspaper’s offices.

During the arrest, police found a machine gun with a silencer, a revolver and more than 100 bullets.

The fourth suspect was arrested in Stockholm and subsequently extradited to Denmark.

One of the prosecutors in the case, Henrik Plaehn, said it was believed that the men were planning to storm the offices of the newspaper during an awards ceremony for the "Sporting Newcomer of the Year," which Danish Crown Prince attended. However, he stressed that it wasn't clear whether the men knew the prince would be there.

The publication of the caricatures of the Prophet Muhammed sparked outrage in the Muslim world, including mass protests against the paper. In some cases, Danish flags were burned and the country's embassies attacked.

One of the cartoonists escaped unhurt after a man wielding an axe broke into his home in the northwestern Danish city of Arhus and tried to attack him. Early last year, a Danish court convicted a Somali man on terrorism charges in connection with that incident.