The Czech Parliament has passed a new National Park law which gives priority to nature protection. Tourists however will still be able to explore and discover the little known places in the four national parks. 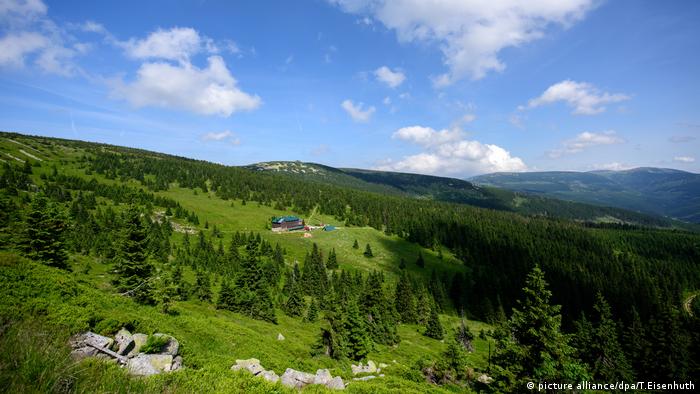 In future the four National Parks will be divided into four zones with different environmental protection levels. At the same time the areas that are the most restricted will still be made accessible to soft eco-tourism. "This will open hitherto unknown locations to tourists," environment minster Richard Brabec said.

Environmental protection organization Hnuti Duha (Rainbow-Movement) has stressed that now it is crucial to see how the new zones are determined. Environmentalists fear that, due to a lack of minimum commitments in the law, some protected areas could lose their special status altogether.

Protected National Parks are: Bohemian Switzerland on the Elbe River, the Krkonoše Mountains which is the highest range of the country, the Bohemian Forest (Šumava) which borders on the Bavarian Forest in Germany, and the smallest National Park Podyjí is located on the border to Austria. 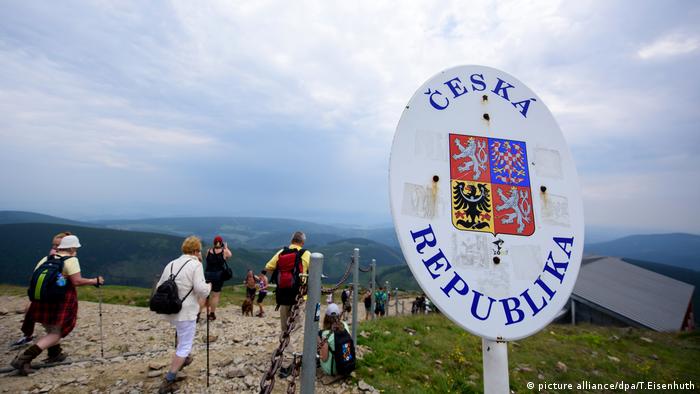 Czech environment minster Richard Brabec pushed through this law against a Senate version of the bill that was supported by the president and which would have strongly supported private business interests. In the end 117 delegates voted in favor of the new law with only 18 votes against.