The government had evacuated some of Mayotte's quarter-of-a-million inhabitants and told locals to stock up on water. But the storm ultimately veered south, sparing the island of the worst damage. 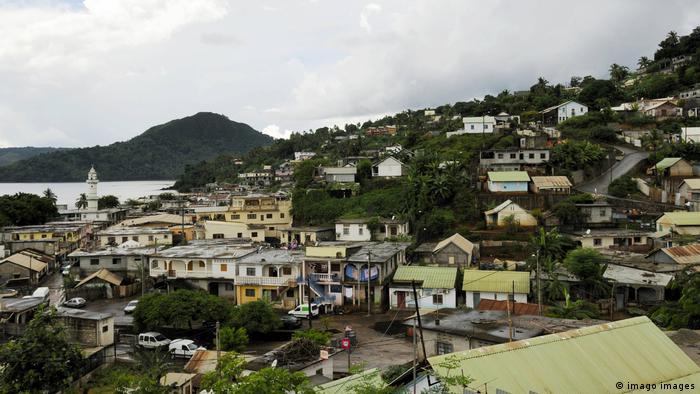 The French Indian Ocean island of Mayotte was bracing for a major cyclone on Sunday, as authorities urged inhabitants to stock up on water. Cyclone Belna was expected to make landfall at about 7 p.m. local time (4 p.m. GMT).

Government representative Jean-Francois Colombet said the EU outermost region of 256,000 inhabitants was at risk of "very serious consequences" and that authorities had begun making sure the most at-risk inhabitants were indoors and evacuating the most exposed areas of the island.

But at the last minute, the storm veered off south and missed Mayotte, governor Jean-Francois Colombet said.

The cyclone is now 100 kilometres (60 miles) away from the island, but officials have told residents to be cautious nonetheless.

This is the third major cyclone to hit the island in 50 years, according to Colombet. The government has closed the airport and most roads.

Mayotte is an overseas department of France, having voted against independence in a 1974 referendum that saw nearby Comoros become a sovereign state.

Scientists warned in November that global climate breakdown is "supercharging" the Indian Ocean climate system, and extreme weather events are only going to become more common.

Neighbouring Comoros and Madagascar islands are now in the path Belna, with both countries issuing cyclone alerts and expecting the storm's effects on Monday.

The UN has described Cyclone Idai as one of the deadliest storms on record in the Southern Hemisphere. More than 1,000 have died, and millions are still fighting for survival. DW spoke with aid worker Ninja Taprogge. (21.04.2019)