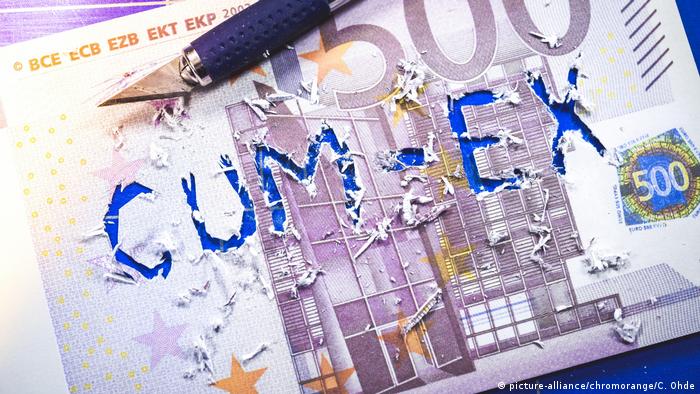 There's been no lack of superlatives used by the media when describing the criminal trial that began on Wednesday in the western city of Bonn, Germany. Reporters have called it "the biggest financial fraud trial" and at the same time "the most complicated" tax case trial in modern German history.

The trial involves two British investment bankers, Martin S. and Nicholas D. in a double role — as defendants as well as the main witnesses in the case which centers around so-called cum-ex trading schemes that the two and many others were involved in between 2006 and 2011.

What exactly are cum-ex deals?

Cum-ex trades are equity deals. Investors rely on the sale of borrowed shares right before a given firm was slated to pay dividends.

It's fraud by today's standards, but was it illegal in the years after the turn of the century? This is exactly what the court has to find out and assess.

While for some of the players involved in cum-ex-related schemes the one and only objective was to cash in on double tax reclaims, others may just have provided legitimate help in transactions while being unaware of any tax crimes.

"A lot of people in the financial industry will follow the proceedings with bated breath," Bloomberg quoted Hogan Lovells attorney Heiko Gemmel as saying. "The outcome of this trial will likely determine the trajectory of other cases." 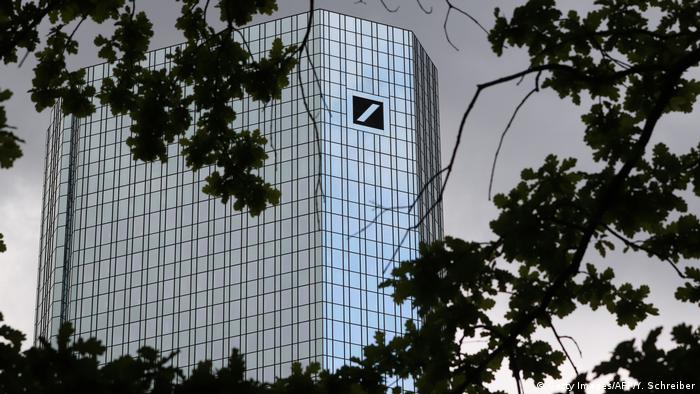 Why is there so much fuss made about it?

The reason why both market players and authorities are nervous about cum-ex trades is obvious — it's the sheer amount of money that was involved.

Tax offices reimbursed capital gains tax that had never been paid at all. The cum-ex deals of the two British bankers in question eventually meant a tax loss of €400 million ($443 million). Across Europe, the damage caused by cum-ex deals in general was calculated to be a staggering €55 billion.

Cum-ex deals are extremely complex and involve large sums that need to be handled in a coordinated way. It requires the participation of many players, all of whom profit from the deals one way or another.

You can rightly say that the entire financial industry was at work. You needed buyers to be taxed in Germany, short sellers borrowing the shares from various sources including pension and investment funds; and you needed lenders and brokers to make the deals happen.

The role of Germany's biggest lender Deutsche Bank in the deals will also be scrutinized. The scandal-hit bank was involved in financing clients' cum-ex transactions alongside many other lenders such as Sweden's SEB, Barclays and M.M. Warburg & Co.

Frederik Richter from the German research network Correctiv told DW that the German Finance Ministry got wind of dubious cum-ex deals as early as 2002, but didn't act right away.

"There are people who said that following the global financial crisis, cum-ex deals were the only lucrative business left for the ailing banks," Richter said. "That may have prompted the regulators to turn a blind eye to those kind of transactions so as not to harm the banking sector."

Meanwhile, former legislative loopholes have been plugged in Germany. There was an amendment in 2012 but that didn't go far enough. Another amendment followed in 2016, making cum-ex deals in their previous form impossible.