Authorities in the western German state of North Rhine-Westphalia have intensified their investigations into a possible large-scale tax fraud. More than 100 banks may have been involved in so-called cum-ex trades. 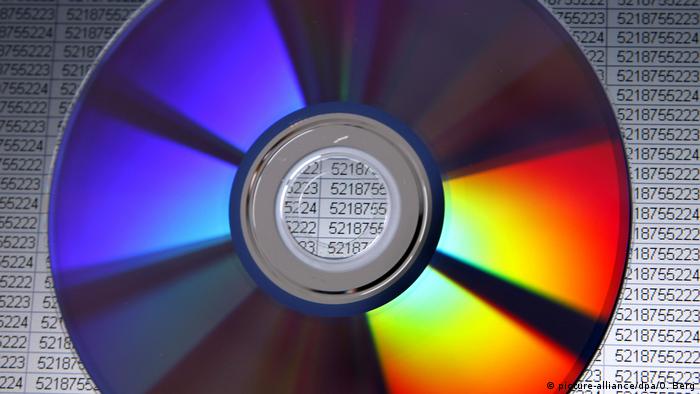 Media reports said Monday that fiscal authorities in North Rhine-Westphalia had stepped up their efforts to investigate whether scores of domestic and foreign banks had been involved in a fraudulent scheme stripping the state of more than 10 billion euros ($11.2 billion) in tax revenue.

According to German daily "Süddeutsche Zeitung" and public broadcasters NDR plus WDR, the target of the investigations were lenders in the US, the UK, Switzerland, and France.

Current investigations are being pursued on the basis of sensitive data contained on a CD that German authorities bought from an industry insider a couple of years ago.

Among the banks in the firing line are JP Morgan, Morgan Stanley, Barclays, HSBC as well as UBS and BNP Paribas.

Authorities are looking into so-called cum-ex trades, which are tax-driven share transactions made around dividend record dates.

Experts said it was important to note that cum-ex trades were not illegal per se. Rather, investigators and prosecutors have called into question some related practices, whereby several market participants systematically made arrangements to generate multiple tax refunds.

The finance minister of North Rhine-Westphalia, Norbert Walter-Borjans, said the suspected banks "should not expect the state to let the valuable data on the obtained CD rot away in some drawers."

He noted that some of the banks in question had already started talks with the authorities, declaring their willingness to cooperate. He called on all the others to follow suit.

German Finance Minister Wolfgang Schäuble has called for countries to work together in the fight against tax fraud and money laundering. Berlin proposed sharing national lists naming the beneficiaries of shell companies. (11.04.2016)