The journalist who led a probe into Europe's "cum-ex" tax scam has himself become the target of Hamburg prosecutors. At Swiss behest, Oliver Schröm is being accused of instigating betrayal of business secrets. 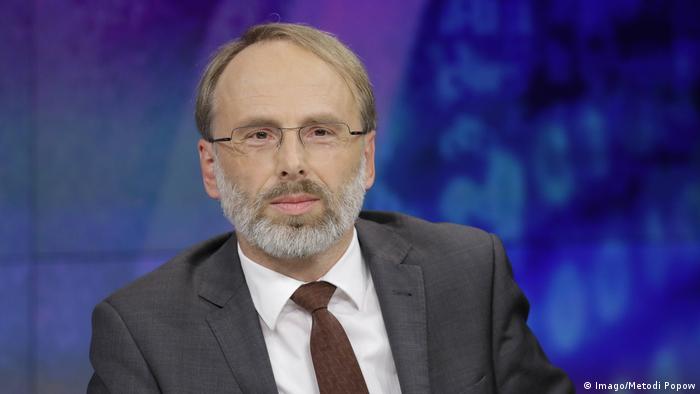 The investigative network Correctiv has urged Germany's federal government to scupper Hamburg's investigation against reporter Oliver Schröm, the editor-in-chief of Correctiv's German-language team, and instead track down tax offenders.

"Tax robbery is a crime. Journalism is not," wrote the network in an open letter initiated late Tuesday and addressed to Justice Minister Katarina Barley and Finance Minister Olaf Scholz, himself a former Hamburg mayor.

In October, Correktiv and other European media outlets accused banks of draining €55 billion ($63 billion) from national treasuries in a years-long tax scam. 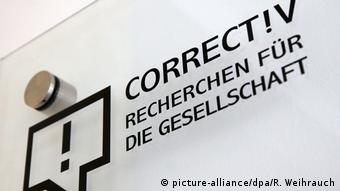 Correctiv said the Hamburg Prosecutor's Office investigation against Schröm stemmed from a Swiss case against the Swiss bank Sarasin.

"Sarasin, which is deeply entangled in the scandal surrounding the stolen taxes, alleges Oliver Schröm abetted a whistle-blower inside the bank in disclosing confidential information," said Correctiv. "This accusation is absurd."

Correctiv added that Schröm had begun his probe in 2014 to expose a "massive grievance in our society."

Attack on freedom of the press

Frank Überall, chairman of the German DJV journalists' federation, accused Hamburg of making itself a "sidekick" to Swiss judicial authorities, saying the case amounted to an attack on press freedoms.

Late last month, the European Parliament heard proposals from Schröm for incorporation into a parliamentary resolution.

Correctiv, based in Berlin and Essen in the Ruhr district of western Germany, was formed in 2014 as a non-profit private limited company — backed by donations — to uphold journalism's public watchdog role as print-media faced losses in advertising revenues to internet concerns.

Research findings are forwarded to established radio and television stations.