People in western Cuba said they saw a flare pass through the afternoon sky before black stones fell on the tourist town of Vinales and other parts of the western province. Scientists are investigating. 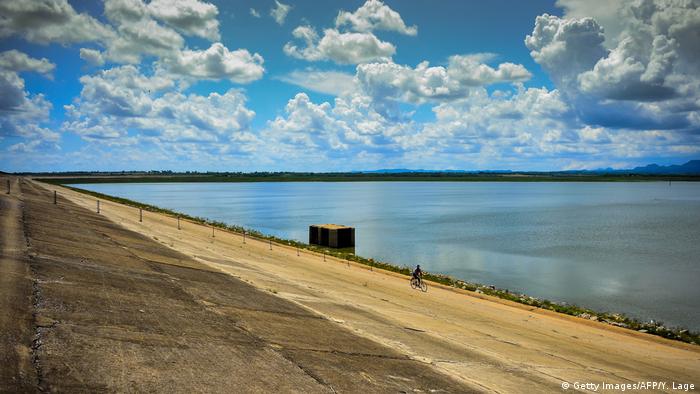 There were two strong explosions reported over Vinales and the Pinar del Rio area in western Cuba on Friday afternoon before small black stones fell to the ground, witnesses said. The largest fragment of about 11 centimeters (4 inches) was found in a small crater.

The meteorite had been seen flying over the Florida Keys earlier on Friday, according to the US National Weather Service in Key West.

Some witnesses said they saw a ball of fire in the sky and others said they felt the walls of their houses shake as they heard a loud noise in the sky.

The head of Cuba's Institute of Geophysics said a meteorite or meteorite fragments struck an area near the Mural of Prehistory in Vinales and that a team was heading to the area to take samples.

At the same time, people in the city of Matanzas, east of the capital, Havana, saw a sphere about a meter in diameter fall into the sea.

Meteorites are solid pieces of debris from objects such as comets, asteroids or meteoroids that come from outer space and survive their passage through the atmosphere to reach the surface of the Earth.

US signs 5G security deal with Bulgaria, North Macedonia, and Kosovo 45m ago

Bellingcat: Russia continued Novichok program despite claiming to end it 4h ago