Cruz geared for victory over Trump in key Wisconsin primary

Ted Cruz and Bernie Sanders are hoping for key wins in tonight's Wisconsin contest. Meanwhile, Donald Trump is struggling to find support in what could be a major blow to his chances for the presidency. 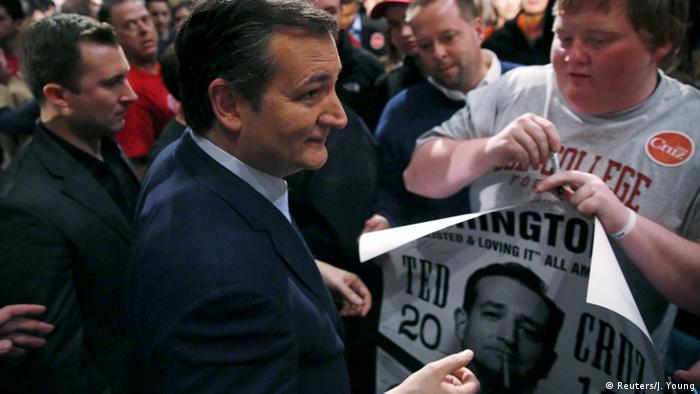 Polls leading up to Tuesday's Republican primary in Wisconsin pointed to Texas Senator Cruz as the decisive winner, in what could be a crucial victory in an increasingly close race between him and front-runner Trump.

Cruz has characterized himself as the only realistic alternative to Trump, the brash New York billionaire who has angered and inspired voters to varying degrees. Tuesday's results could prove him right, as a victory in the winner-takes-all state of Wisconsin means Cruz would rake in all 42 delegates.

Trump, who currently holds the most delegates, is aiming to get the 1,237 delegates needed to secure his place as the Republican Party's presidential nominee. Should he fall short of that number, the likelihood of a contested convention in June picking a different nominee for president grows more plausible. 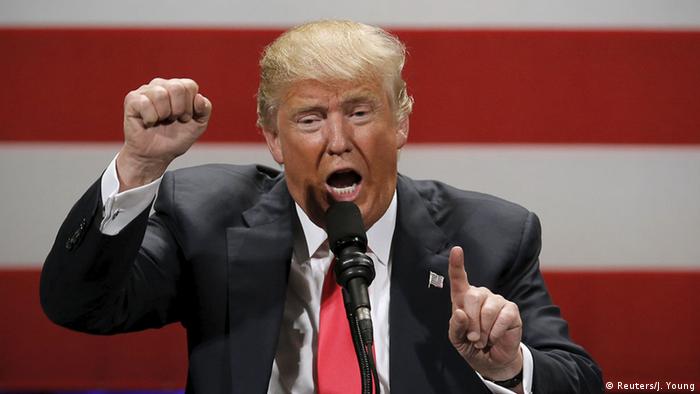 Trump weighs in on his wall

Cruz, for his part, has been talking up his popularity in Wisconsin. "The entire country is looking to Wisconsin," Cruz said on Monday. "What we are seeing in Wisconsin is the unity of the Republican Party manifested."

In the lead-up to the primary, Trump released a report on Tuesday explaining how he'd force Mexico to pay for the much-touted wall he has threatened to build along the US-Mexican border.

In the report, the New Yorker says he'd cut off funds to Mexico, thus forcing the government to finance the barricade. His remarks follow statements from both current Mexican President Enrique Pena Nieto and former President Vincente Fox denying that their country would ever pay for a wall. 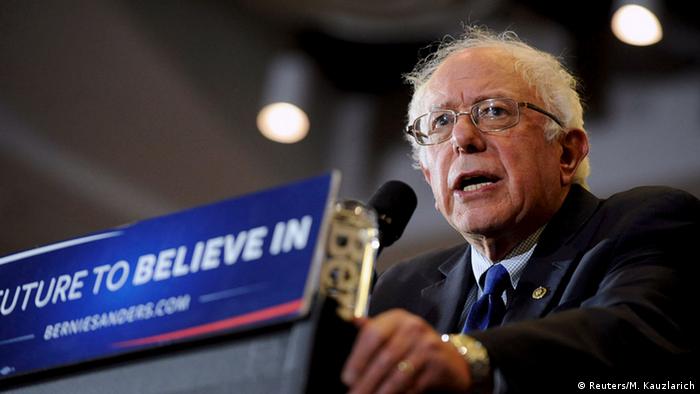 Sanders remains a potent force in this presidential election, but has a long way to go before he can catch Clinton

Democrats, meanwhile, are also gearing up for an important night in Wisconsin, as dark-horse candidate Bernie Sanders hopes to shore up more support in the fight against Hillary Clinton.

Even if he were to win on Monday night, however, Sanders would still find himself lagging behind Clinton, who currently exceeds him in delegates by more than 700 (including superdelegates). Nonetheless, a victory for the Vermont senator would be yet another sign that he remains a significant opponent.

Sanders would still need to win 67 percent of the remaining delegates and superdelegates in order to beat Clinton, according to the Associated Press.

US President Barack Obama has defended NATO as a "linchpin" of US and European security. His remarks follow Republican candidate Donald Trump's claims that the 67-year old alliance is a waste of US money and "obsolete." (04.04.2016)

Donald Trump has drawn sharp rebukes after initial comments suggesting women be punished for having an illegal abortion. The US presidential hopeful then backed away from his comments. (30.03.2016)

Trump's campaign manager charged with battery for assault on journalist

The criminal charges are the latest in a surreal presidential campaign that has often turned conventional wisdom on its head. The campaign has denied the allegations. (29.03.2016)