The major literary award for a work of fiction translated into German goes to a Croatian novel. Sajko's Love Story has been praised for revealing "the power and impotence" of individuals in the globalized age. 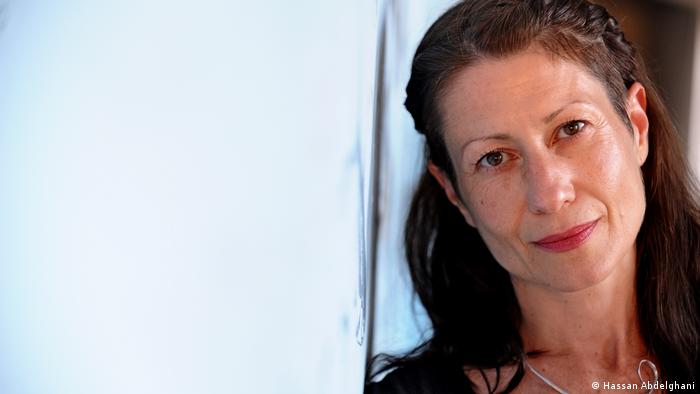 Having been whittled down to a shortlist of six authors, the 10th edition of the International Literature Prize for international prose translated into German goes to a Croatian author for the first time, Ivana Sajko, for her novel Liebesroman (Love novel).

The award will be handed out on Thursday at the Haus der Kulturen der Welt in Berlin.

The story of a young artist couple living with a child in a nation that is coming apart, the novel "is about the power and impotence of the individual in our globalized present," said the jury. While the male protagonist is intoxicated with his own ideas, she is plagued by existential fears and the unnamed couple soon begin to fall rapidly out of love — the true essence of the book's title.

"Ivana Sajko's tells of a world in agony, of how political systems encroach on lives, put people under pressure, and slowly poison the personal," said the jury of the Croatian-set work, adding that the story could take place anywhere. 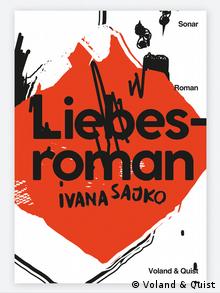 The novel was translated by Alida Bremer, a renowned translator of Croatian literature into German who will receive €15,000 ($17,685) for her efforts; the author will get €20,000 ($23,579) for an award that will likely lead to further foreign language translations.

Born 1975 in Zagreb, Croatia, Ivana Sajko is not only an author but also writes and directs plays for the theater. The co-editor of the Frakcija art magazine, Sajko is known for her critical and political writing that is firmly anchored in southeastern Europe — even if she lives and works in Berlin.

From the shortlist announced last month, Sajko beat out two English titles, including Eliot Weinberger's The Ghost of Birds, and The Story of a Brief Marriage by Sri Lankan-based novelist Anuk Arudpragasam.

Nobel prize laureate Svetlana Alexievich at 70: 'Reality has always attracted me like a magnet'

Belarusian investigative journalist and writer Svetlana Alexievich turns 70 on May 31. Her unique, and often harrowing, insights into life behind the Iron Curtain were rewarded with the Nobel Prize in 2015. (30.05.2018)