A court has jailed a former Croatian prime minister and the head of energy group MOL for corruption. The ruling marks another twist in the nearly decade-long legal battle. 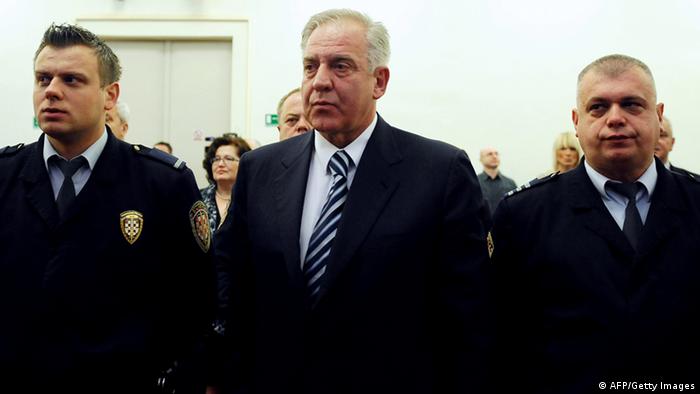 A Croatian court found the head of Hungarian energy group MOL and Croatia's former prime minister guilty of graft on Monday, marking the latest development in a nearly decade-long legal battle known as the Ina-MOL affair.

Zsolt Hernadi was convicted of bribing former Croatian Prime Minister Ivo Sanader to make MOL the primary decision-maker in the Croatian energy firm, INA, for €10 million. MOL is the biggest shareholder in the company.

Hernadi was sentenced to two years in prison while Sanader was handed six years, local media reported. The ruling can still be appealed.

According to Croatian newspaper Novi list, the final part of the trial was conducted in his absence because he was recovering from surgery. Sanader has also been serving a prison sentence since April on another conviction.