'Cringe' chosen as 2021 German youth word of the year

Some 1.2 million young people in Germany have selected "cringe" as their favorite "in" word. Two other English words made it into the top three. 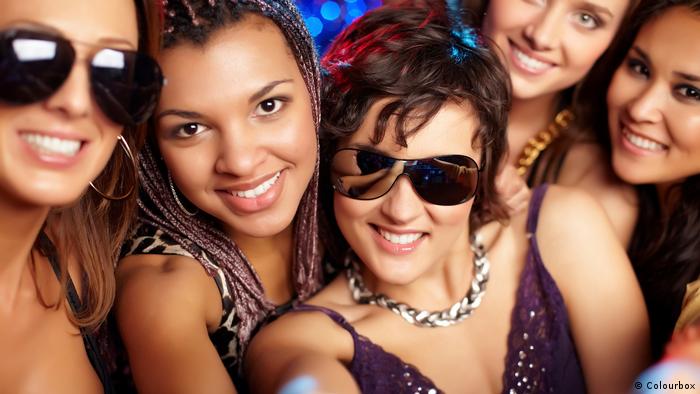 The youth word of the year has been chosen since 2008

"Cringe" has been selected as Germany's youth word of the year for 2021, receiving 42% of votes in an online poll, the publishing house Langenscheidt said on Monday.

The variant "cringy" to describe an embarrassing situation is also in common usage among Germany's youth.

"The word is in active use in the speech of 10- to 20-year-olds," Langenscheidt said, adding that this was confirmed by the fact that "cringe" made it to second place last year.

Langenscheidt, which specializes in language books and materials, has been running the online poll since 2008.

Last year's winner was "lost," which, although English in origin, took on a slightly different flavor in German youth usage to refer to someone who is naive, undecided or unsure of themselves.

Langenscheidt said the youth word of the year has been chosen only by young people since last year, although a committee from the publishing house ensures that no sexist or discriminating terms are selected.