With immediate effect, Czechs may enjoy freedom of movement again and even travel abroad after a ban on public meetings was relaxed. The government in Prague was quick to respond to a court decision. 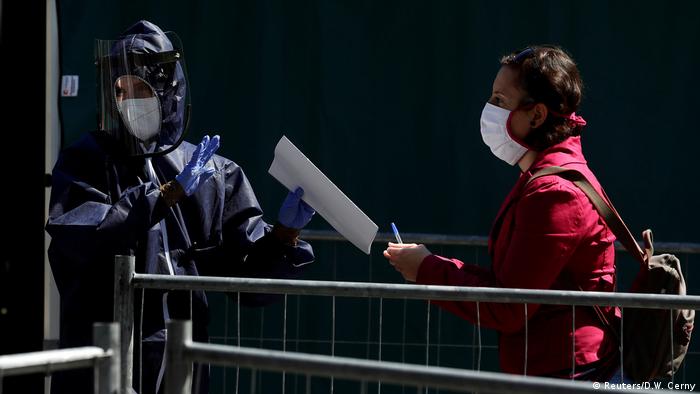 After Prague's district court ruled that coronavirus containment restrictions were unlawful, the Czech government reversed all previously imposed limitations of movement within hours, which also meant reopening its borders.

Former civil rights activists Anna Sabatova and her husband Petr Uhl were delighted to hear the news. "It was annoying for us that, by law, we were not allowed to travel," Sabatova told DW. The couple own a cottage in Germany, located "some 1.7 kilometers (1 mile) from the Czech-German border, provided you take the route through the forest," but they were not allowed to travel there. "None of the exceptions applied to our situation."

"When this coronavirus madness started, I got stranded in a small village in southern Bohemia," said Krystyna Krause, a Polish filmmaker who has been living in Prague for years. She is seeing the first tourists arrive there now, and Zdena, her hairdresser, is returning to work. "No more wigs! Long live freedom! Long live the tourists," Krystyna rejoices. 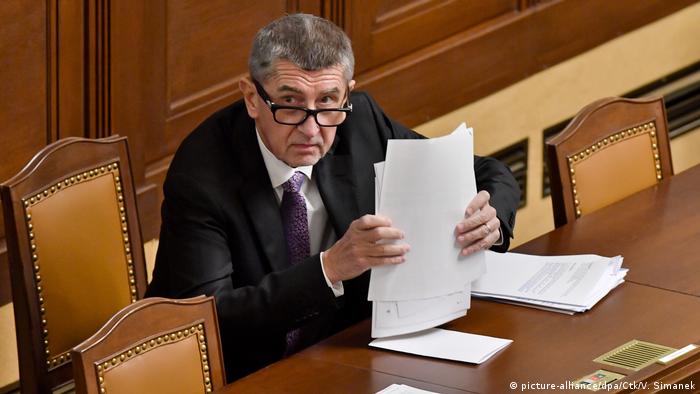 Filmmaker Petr Jancarek, who accompanied Vaclav Havel with his camera during the former Czech president's last three years of his life, has remained in Prague. "For 30 years, half a lifetime, I had not been allowed to travel to Western Europe. This brought memories of that period back again." But he is relieved now: "The powers that be have finally seen the light."

Headline of the day

Limitations of basic rights may only be introduced by the government if they are in accordance with the Czech Republic's crisis legislation, argued Judge Stepan Vyborny, who presided over the court hearing. Prime Minister Andrej Babis' cabinet declared a state of emergency on March 12. It was to remain in force for 30 days; parliament then extended it until the end of April, and imposed restrictions, as the Czech crisis law stipulates.

After this, however, the government withdrew those decisions. Health Minister Adam Vojtech immediately re-introduced them, this time using the public health protection law as a legal basis.

Health legislation expert Ondrej Dostal, who successfully took the government to court, was pleased with the ruling: "From the point of view of the democratic state, we have made some progress again," he told business journal Hospodarske noviny. "This was a sleight of hand by the government, which obviously wanted to avoid compensation payments," he said. 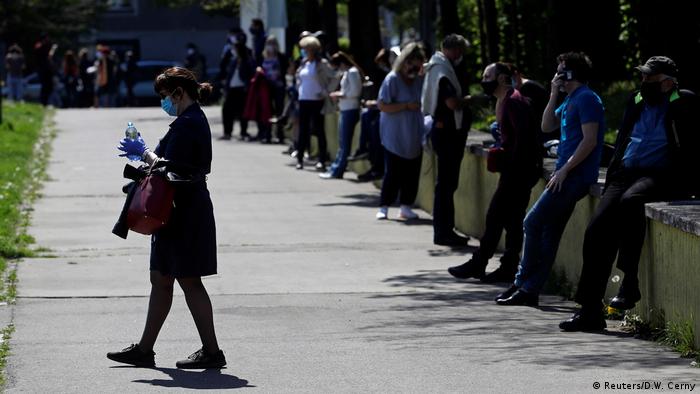 Czechs are looking forward to being able to travel again

"The government left the relatively safe area which the crisis law left for it to impose restrictions. It then took a risk in choosing the health protection law as a justification for the same restraints," Tomas Sokol, Czech interior minister from 1990 to 1992 and an expert when it comes to controversial court cases, told DW. "The court did not accept that, which isn't much of a surprise."

"This is a very important ruling. It shows that the executive branch has to abide by laws even in times of crisis," said journalist Petr Janyska, a former Czech ambassador in France. "However, I'd be surprised if Babis didn't try to call it into question."

And yes, that is just what Babis is going to do — Health Minister Vojtech announced he would file a cassation complaint against the verdict.

'No one will let you in'

On April 24, the government decided to submit to parliament an extension of the state of emergency until May 25. On that day, almost all COVID-19 restrictions are to be annulled as well — two weeks earlier than outlined 10 days ago.

The prime minister himself does not believe that recent decisions will have a major impact. Travel abroad was a mere theory that could not be put into practice: "No one will let you in," Babis said on Friday.

Only one of its neighboring countries, Austria, currently allows foreign visitors to enter — but it only permits entry to those who can submit a certificate confirming a negative SARS-CoV-2 test result from within the past four days.