In Ethiopia, an Amhara region party spokesman has said scores of its supporters have been arrested. The sweep in Addis Ababa follows a bid by a militia to seize power in the nation's second-largest region. 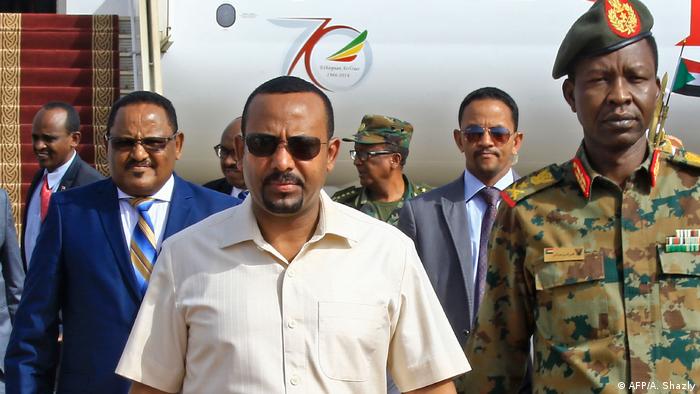 National Amhara Movement spokesman Christian Tadele said Thursday that 56 members of the movement had been arrested in Addis Ababa and dozens more in the region of Oromia.

The state-run Ethiopian Broadcasting Corporation reported on Thursday that 250 people had been arrested. It did not elaborate on where or when the arrests took place.

Bahir Dar, the capital of the Amhara region, lying some 325 kilometers (200 miles) northwest of Ethiopia's capital, was where dozens of people were killed last weekend, including its acting regional president Lake Ayalew, in attacks that put the country on edge.

Asamnew Tsige, Amhara's former security chief and alleged by the federal government to have headed the coup bid, was shot dead by security forces on Monday during a crackdown complete with internet shutdown.

On Wednesday, three top officials assassinated at the weekend in Bahir Dar were buried as crowds lined streets watched by federal security services. 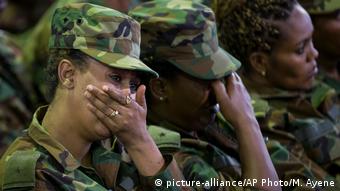 On Saturday, parallel to events in Bahir Dar, gunmen shot dead two top military figures in Addis Ababa — army chief Seare Mekonnen and a retired general, both from the Tigray region that held sway in the past administration.

The instability is widely seen as a result of Prime Minister Abiy Ahmed's efforts to initiate democratic reforms in Africa's second-most populous nation, which has previously been subjected to rigid authoritarian rule.

Since his election in April 2018, ethno-nationalist sentiments have reemerged in Ethiopia's nine autonomous regions, fueled by jockeying for resources and power,

"The assassinations were a severe setback to Abiy and a wake-up call showing the fragility of his reform plans," said Alex Vines, Chatham House Africa expert in London.

'Much more complex and scary'

"The world out there wanted to believe the fairy tale," said Tamrat Giorgis, editor of the English-language newspaper Addis Fortune, adding that what was happening on the ground was "much more complex and scary." 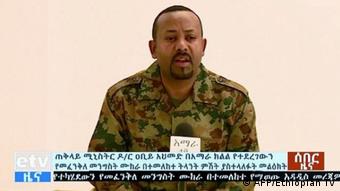 The ethnic strife combined with severe drought has displaced more than 2.4 million people, according to the United Nations.

Abiy, a former intelligence officer, son of a Muslim father and Christian mother, is from Ethiopia's largest ethnic group, the Omoro, which spearheaded protests that drove his predecessor to resign last year.

"The EPRDF is the only tool that the prime minister has to govern — and it is not a reliable tool," said Prunier.