Could Rosalia Arteaga become the first woman to lead the UN?

There is little doubt incumbent UN Secretary General Antonio Guterres will be reelected for a second term in office. But, the civil society initiative "Forward" is fielding another candidate. 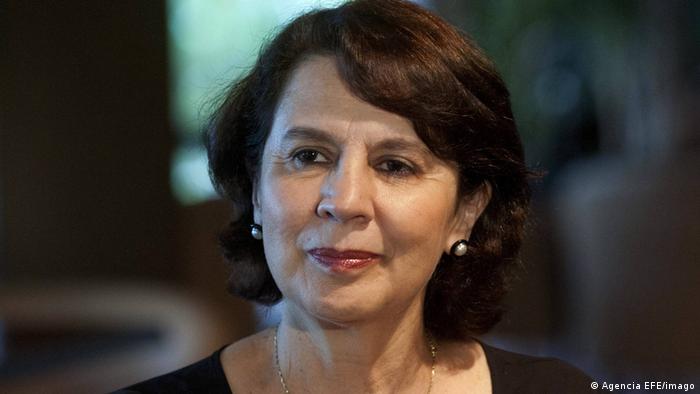 Those who enter the UN headquarters in New York cannot miss the huge, majestic portraits of former secretary-generals on display in the entrance hall. Nine oil paintings show, amongst others, Boutros Boutros-Ghali, Kofi Annan, and Ban Ki-moon. The United Nations has been under male leadership since its inception in 1945.

If the civil society initiative Forward has its way, the portrait of a woman would be the next to be hung on the grand walls of the entrance area  — namely the portrait of former Ecuadorian president Rosalia Arteaga. 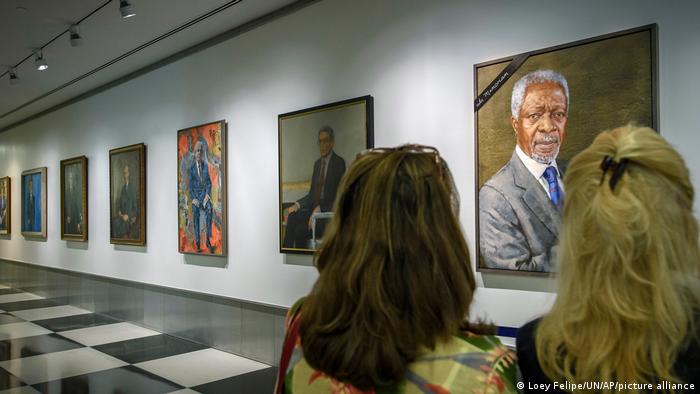 Does she have a realistic chance of succeeding?

Probably not, since it is almost certain Antonio Guterres,  Portugal's former prime minister, will be confirmed for the top job later this year. Given that Guterres is supposed to represent the interests of 7 billion people and 193 member states, not much is being said with respect to his reelection — which is, however, something of an unwritten law. To date, there has only been one exception to the rule that every Secretary General who ran for a second term was reelected. There is something in the way the UN chief is elected.

"The selection process is obscure, undemocratic and you don't have a say," said Colombe Cahen-Salvador who, together with Andrea Venzon, initiated the campaign to have a woman elected one month ago. Both are experienced when it comes to this kind of mobilization — co-founding the pan-European political movement "Volt." 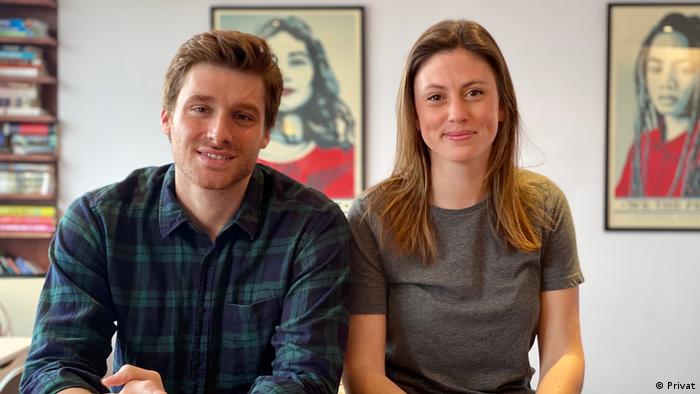 Since beginning their campaign, they have managed to mobilize 8,000 supporters in London and found two candidates to run as part of the team — Arteaga and Argentinian diplomat Paula Bertol. Forward followers from 71 countries have pledged their support.

Their primary aim is to direct attention to the fact that elections for the key post are still partially held behind closed doors. "The truth is we are in 2021, and our politics is stuck 50 years [in the past]," Venzon told DW. "We really need to step it up."

In addition to this, there are a number of unwritten rules. 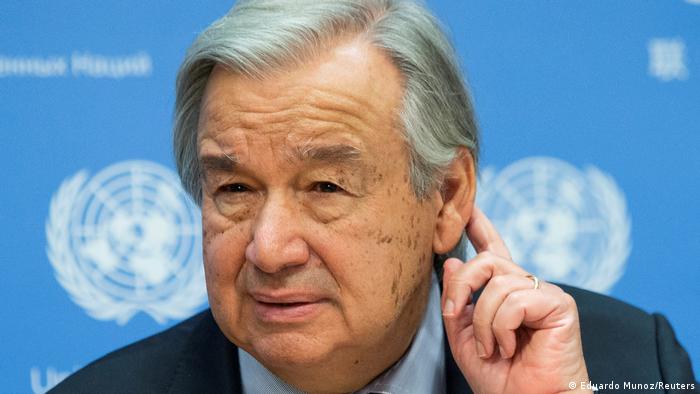 A candidate must, for example, be endorsed by a member state. This has always been the case, although it is not explicitly stated anywhere. And there should be geographical rotation — that is, for example, a Secretary General from Africa is succeeded by a candidate from Asia. When and exactly how a candidate is nominated by the Security Council remains unclear. This year, nominations will take place sometime between May and October.

The degree of transparency during the election of Antonio Guterres as Secretary General five years ago was unprecedented. The General Assembly adopted a resolution which laid down the details of the selection process. For the first time ever, all candidates had to present a vision of their work: there were public hearings and Q & A sessions with members of civil society.

On paper, Rosalia Arteaga meets many of the requirements a UN Secretary General has to fulfill — both officially and unofficially. For a short period, she was president of Ecuador, the country's vice president, has had experience as a cabinet minister and as secretary general of a major organization. In addition, she hails from Latin America, the region which, according to Cahen-Salvador, is "next in line." Along with Argentine diplomat Paula Bertol as her deputy, Forward has put Arteaga in the running. 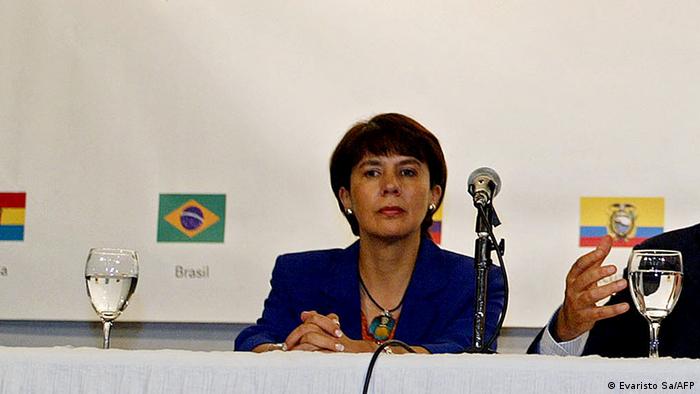 Rosalia Arteaga has a lot of political experience

During the Forward press conference, Rosalia Arteaga comes across as slightly tense and nervous. She emphasizes how happy she is with all the support, the many messages she has received from across the globe, adding that even the government in her native country had called and pledged their support, but that she was not going to accept assistance from Quito.

Does an outside candidate stand a chance?

Of course — nowhere does it say that outside candidates do not have a chance. Arora Akanksha, a 34-year-old United Nations Development Program (UNDP) employee, for example, launched an unprecedented campaign and nominated herself for the post. Thus far, however, only Antonio Guterres' profile can be found on the UN website.

In order to become an official candidate, Security Council and General Assembly presidents must declare the candidate in a letter. To date, this has only happened when a member state submitted a proposal. Otherwise, the candidacy remains symbolic. 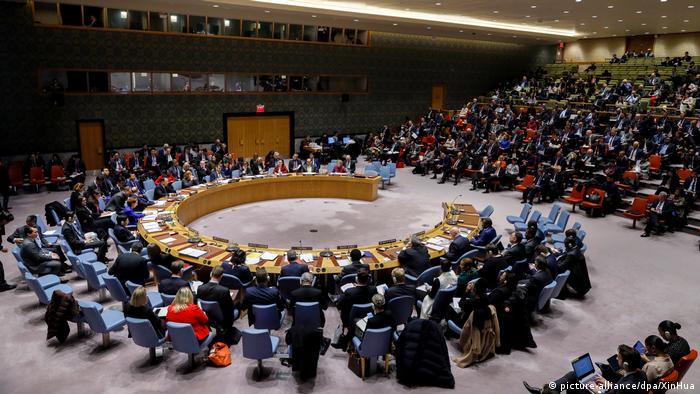 "Those symbolic acts are absolutely necessary and required in order to arouse interest," said Andreas Bummel, who has a lot of experience when it comes to UN reforms. From the age of 16, the now 45-year-old told DW, he has been looking into the United Nations and how it can become more democratically legitimate, more transparent and open to civil society.

Together with 100 other organizations, his group "Democracy without Borders" has recently published three proposals for reforming the UN, including the establishment of a parliamentary assembly.

"The United Nations is, of course, the most important organization for multilateralism available to us now," Bummel said. "It's in the interest of all member states to have a more efficient and more legitimate UN."

The Forward initiative, meanwhile, wants to continue its campaign — by staging protests and devising ways to get the UN apparatus moving from the outside. Colombe Cahen-Salvador sums things up nicely: "We firmly believe that if we make noise now, we can help change the process in the future."

This article was adapted from German by Werner Schmitz.