Coronavirus: Who is particularly at risk and why? | Science | In-depth reporting on science and technology | DW | 11.03.2020

Men, women and children are infected with the new coronavirus with equal frequency. But the consequences are very different. Decisive factors are age, gender and possible previous illnesses. 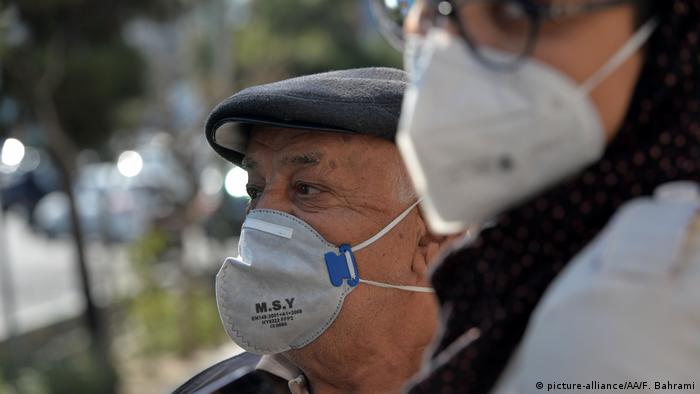 The new coronavirus will spread rapidly in the coming weeks and months and two-thirds of the population will be infected. This is unlikely to change when it warms up again and the classic cold or flu season comes to an end, according to Christian Drosten, the leading virologist at the Berlin Charité hospital.

However, the infection will take a mild course in most infected people. A majority of the population will already have formed antibodies against SARS-CoV-2 in autumn, when the next wave of colds comes.

Why do older people in particular need to be protected?

Accordingly, in the coming weeks and months, older people, in particular, must be protected, especially if they suffer from pre-existing conditions (see chart). This risk group should actually avoid crowds, concerts or club meetings.

Grandma and grandpa should definitely not be used to care for grandchildren in quarantine or similar exceptional situations. Instead, younger family members should bring elderly people's shopping home so that they can avoid unnecessary visits to the supermarket.

Which previous illnesses increase the risk of corona infection?

Almost all deceased were already ill before their corona infection. According to a WHO analysis of the cases in China, older people with cardiovascular diseases, diabetes, high blood pressure, chronic respiratory diseases and cancer are particularly at risk.

Why are men more frequently affected than women?

According to WHO data, men die significantly more frequently than women from SARS-CoV-2. The death rate in China in mid-February was 2.8% for men and 1.7% for women. A similar distribution already existed in 2003 with the SARS outbreak in Hong Kong. And even a normal flu usually hits men harder than women.

There are also "genetic reasons," according tomolecular virologist Thomas Pietschmann in an interview with DW. The reason is that "some immune-relevant genes, for example, genes responsible for recognizing pathogens, are encoded on the X chromosome. Because women have two X chromosomes and men have only one, women have an advantage here. "

In addition to genetic disposition, however, lifestyle is also a decisive factor. Men often live unhealthier lives than women. In China, for example, around 52% of all men smoke, but not even 3% of all women. A lung weakened by smoking is more susceptible to respiratory infections.

Why are children less at risk?

With the new coronavirus, children are surprisingly not among the weakest members of society — accordingly, there are no children among the fatalities so far.

Of course, children are also infected with the virus, but they do not get sick, or show only mild symptoms. The reason for this is not yet fully understood. Doctors assume that the already innate "unspecific system" is effective in small children. 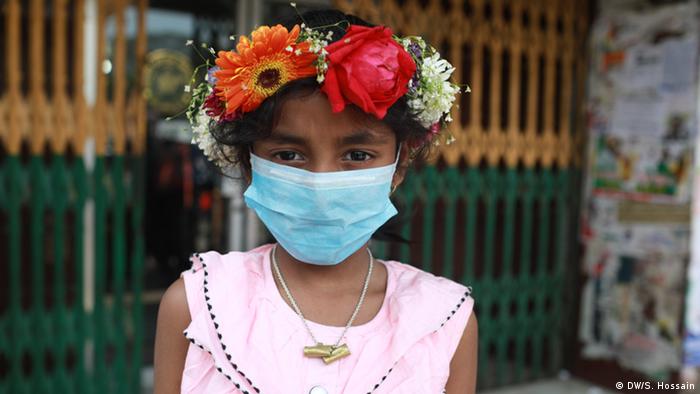 Fortunately, no children have died of COVID-19 yet

As protection against the first pathogens, the mother gives her own specific immune protection to the foetus and later to the newborn via breast milk. This innate immune defense includes, for example, scavenger and killer cells — white blood cells that attack all pathogens that enter the body via the mucous membranes or the skin.

This "passive immunization" usually lasts until children have built up their own defense system. By about the age of 10, children have developed their specific immune defense. But even after that, their defense system remains capable of learning throughout their lives when new pathogens appear.