Coronavirus may scupper big retail M&A deals in US | Business| Economy and finance news from a German perspective | DW | 25.06.2020

Coronavirus may scupper big retail M&A deals in US

During the coronavirus pandemic, many company mergers and acquisitions have been on hold, renegotiated or canceled. In retailing, big names like Tiffany & Co. have been involved and some have gone home empty-handed. 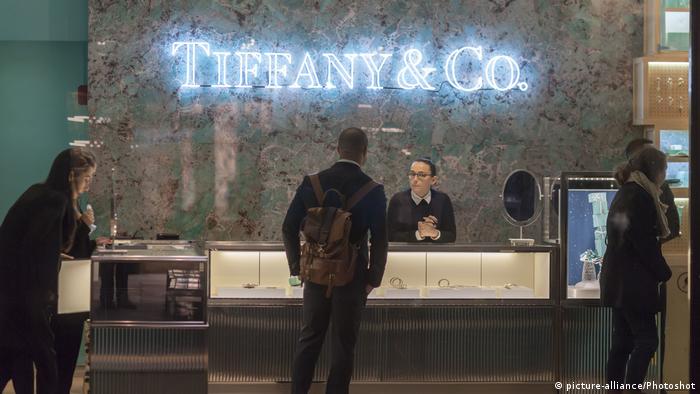 Times of crisis such as the current COVID-19 pandemic are bad times for luxury goods. Even the rich rein in their spending or just have no desire for luxury. It is a thought that must keep Bernard Arnault up at night. He is one of the richest men in the world and runs a company that owns a stable of high-end brands like Louis Vuitton, Dior, TAG Heuer, Fendi and Bulgari.

Called LVMH Moët Hennessy Louis Vuitton, or simply LVMH, the company is set to make its biggest acquisition yet: the iconic American jeweler Tiffany & Co. The all-cash $16.2 billion (€14.7 billion at the time) deal was signed in November 2019 and was 22% higher than the New York-based company's share price at the time. It was an expensive premium that looks even more expensive now.

The deal was expected to be completed by this June. So far no one has transferred the money. Officially the merger deadline is August, though it can be extended to November.

Last year Paris-based LVMH declared €53.7 billion in revenue, a 15% increase over the previous year. The company is active in 70 countries with nearly 5,000 stores and 163,000 employees. But the timing for a big retail takeover couldn't be worse and there has been a lot of wrangling behind the scenes. 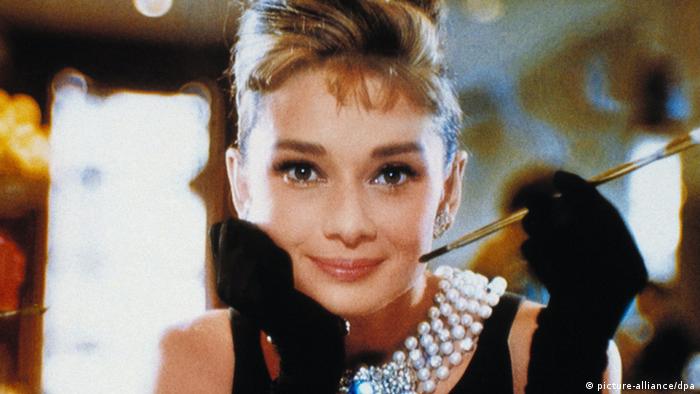 Tiffany has had a cult following since the release of the 1961 film Breakfast at Tiffany's staring Audrey Hepburn. Its title song 'Moon River' has come to be an anthem for romance and love

The much smaller Tiffany was founded in 1837 as a stationery shop. Today it is known mostly for its jewelry and its little gift boxes. It has 14,000 employees, operates 321 stores worldwide and reported $4.4 billion in revenue last year. When the deal was signed the biggest problem facing the industry was a drop in Chinese tourists and the violence in Hong Kong, a luxury shopping mecca.

Then the coronavirus struck and Tiffany's sales plunged 43% the first quarter of this year. There was talk of calling off the deal or trying to renegotiate a lower price. The contract allowed Tiffany to walk away for a termination fee, LVMH didn't have that option. In early June LVMH said it would stick to the original takeover plan without trying to push for a lower price or indeed back out completely.

For the retail industry the coronavirus outbreak and the lockdowns across the globe have been a disaster. Temporary store closures, staff layoffs and the seemingly unstoppable trend to online shopping are all proving difficult hurdles.

Last month alone in the US a number of major retailers filed for bankruptcy protection to try to save their businesses. The list includes 118-year-old department store chain JCPenney, 113-year-old high-end department store chain Neiman Marcus and preppy fashion retailer J.Crew among others. In many cases, these companies had been bought by investors and loaded down with debt. 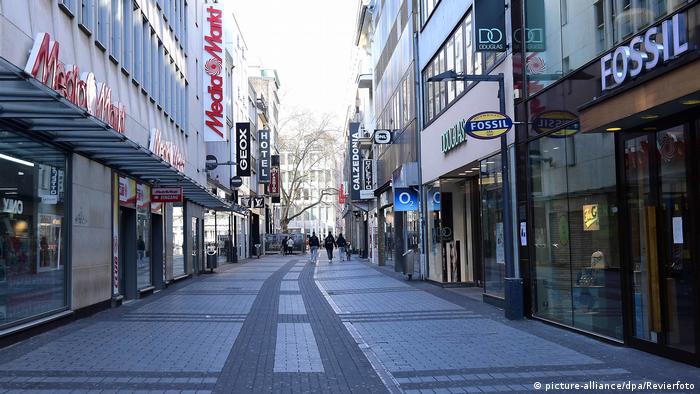 Empty streets and empty stores are bad for business

For mergers and acquisitions (M&A), the new world order has also changed all the rules. Already a number of prominent M&As have been called off or called into question. Companies everywhere are getting cold feet.

The legacy of Les Wexner

In February, L Brands, an Ohio-based Fortune-500 company and the owner of Bath & Body Works, announced it was selling a controlling interest in Victoria's Secret to private equity firm Sycamore Partners, even as the coronavirus was turning into a pandemic.

In April, the investment company tried to renegotiate the original agreement. Then it started looking for ways out. It filed a lawsuit claiming that L Brands hurt the company and violated the deal terms when it closed stores and laid off most of its employees because of lockdowns in mid-March.

L Brands struck back with their own lawsuit. Legal experts thought they had an airtight case since the agreement excluded pandemics as a reason to cancel.

Courts are often reluctant to let buyers renege on deals unless there was fraudulent activity, so this was set to be a test of what the law allowed under pandemic conditions.

It never got that far. By May the $525-million transaction was off. Both companies "mutually agreed" to drop the deal without an termination penalty fees.

The legacy of Al Taubman

It may seem strange for companies to back out of what is essentially a done deal. Yet bad publicity and years of litigation are strong motives. But it is not just retail stores that are hurting. Though less obvious to consumers, malls and other retail and commercial spaces are also under pressure.

In February, Michigan-based Taubman Centers announced it was selling itself to Simon Property Group for $3.6 billion in cash, with the Taubman family keeping a 20% interest. It seemed like a logical marriage. Taubman was a driving force in creating and developing the enclosed shopping mall in the US and currently owns or manages 26 shopping centers in the US and Asia. Simon Property Group, based in Indiana, is the largest shopping mall operator in the country.

It was not the first takeover attempt by Simon Property. But as lockdowns closed malls, many tenants stopped paying rent. By June, Simon Property had filed a lawsuit to end the deal. Taubman called it a classic case of buyer's remorse. Observes suspect it may be a way to lower the price. Whatever the reason, Taubman has decided to try and force the original contracted sale. They have already had their fist day in court.

When is enough enough?

In the first quarter of this year M&A activity volume in the US was $276.5 billion, which was down about 50% compared with the same time period in 2019, according to consultancy Dealogic. Globally, there was a 35% decrease in the volume of deals.

For LVMH, the Tiffany deal seems to have no escape hatch. Breaking the deal outright could land the French company in years of expensive litigation. Buying the jeweler would give LVMH a boost in the world of upmarket baubles. Though it now looks like an expensive effort to grow in uncertain times.

But Bernard Arnault has always claimed to only be interested in the long term, "the time frame within which we pursue our strategy," according to the latest annual report. To him a Louis Vuitton bag without a big Tiffany diamond engagement ring is unthinkable.

"Breakfast at Tiffany's" in NY is available

The US-American actress Audrey Hepburn used the Tiffany jewelry store in New York as party girl Holly Golightly. From film to real café for the breakfast date it took decades. (16.03.2018)