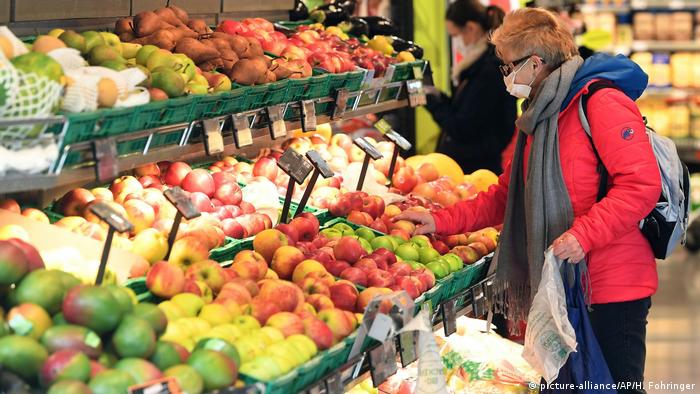 The new virus Sars-Cov-2 could have infected up to 43 million individuals in 11 European nations, according to London researchers.

Epidemiologists and statisticians at London’s Imperial College estimated that interventions including "strong" social distancing to slow the pandemic have prevented 59,000 deaths across 11 European nations so far.

Their estimates are based on lung collapse COVID-19 deaths recorded by the European Centre of Disease Control (ECDC) and were put through a mathematical model to spot the reproduction rates and spread of the virus Sars-Cov-2.

Calculating from the moment of infection until death, the analysts came to the conclusion that even allowing for margins or uncertainty between 21,000 and 120,000 lives may have been saved up until Monday, March 31.

"The latest modeling shows that [interventions] may be having a significant impact," the Imperial College study claims, linking slowing death rates in Italy to interventions.

"Many more deaths will be averted through ensuring the interventions remain in place until transmission drops to low levels," the study stressed, referring to school closures and workplace closures and banning of public gatherings.

Interventions had been "very recent" in most countries, cautioned the study’s lead author Dr. Seth Flaxman, naming March 11 as the time of lockdown.

Given time lags between infection and death, "it may take longer — from days to weeks — for these effects to be reflected in the numbers of daily deaths," he said.

Looking at Sars-Cov-2 infections across the 11 nations, the research team said it estimated "between 7 and 43 million individuals" had been infected until March 28 at rates ranging from 1.8% up to 11.4% of their populations.

Spain followed by Italy had the highest proportions of their population infected, so far, with Norway and Germany showing the lowest proportions. But the researchers also cautioned that this may be attributed to the countries' "relative stages of the epidemic."

"We believe a large number of lives have been saved. However, it is too soon to say if we have managed to fully control epidemics and more difficult decisions will need to be taken in the coming weeks," said Dr. Samir Bhatt, another author of the study.

"Governments have taken significant steps to ensure health systems do not get overwhelmed," Bhatt pointed out.

"There is sound evidence that these have started to work and have flattened the curve," said the senior lecturer of Imperial College’s School of Public Health.