An international summit has raised billions for the fight against the coronavirus, with a star-studded concert afterward. The campaign behind the events stresses the importance of world unity in overcoming the crisis. 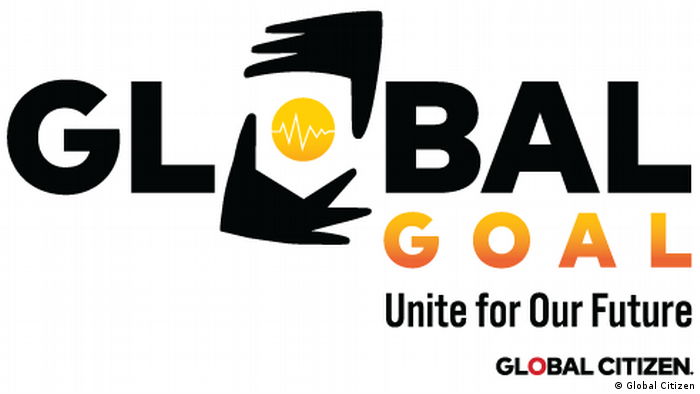 The conference, entitled Global Goal: Unite for Our Future — the Summit, was attended by several world leaders, artists and activists.

Von der Leyen spoke of an unbelievable result. The Commission and Germany together pledged around €5.3 billion, and other large pledges came from the US and Canada, among other countries.

Angela Merkel promised an additional €383 million at the summit while von der Leyen announced that the EU would provide an additional €4.9 billion. Germany had earlier promised €525 million for investments in vaccines.

Almost €10 billion was collected from EU, governments and billionaire philanthropists at a first fund-raising summit on May 4.

Speaking before the summit, von der Leyen said that a challenge such as the pandemic can be met "only if the world unites," stressing that investment in vaccines was needed at "unprecedented speed and scale."

Reporting on the summit, DW's chief international editor Richard Walker said much of the money would go to organizations that can coordinate the production and testing of vaccines.

Star musicians and actors then took part in an online concert also aimed at gaining funding to help the world combat the pandemic with vaccines and medication and to aid the hardest-hit communities to recover.

The concert, entitled Global Goal: United for our Future — the Concert, was hosted by actor Dwayne Johnson, and featured performances by musicians such as Shakira, Justin Bieber and Miley Cyrus.

Ahead of the events, von der Leyen spoke of the power of artists "to inspire change." She said that at the two events, artists, scientists and world leaders would "speak with one voice, in a true and rare moment of global unity."

She also said the European Union was "fully committed to ensuring fair access to an affordable vaccine, as soon as possible, for everyone that needs it."