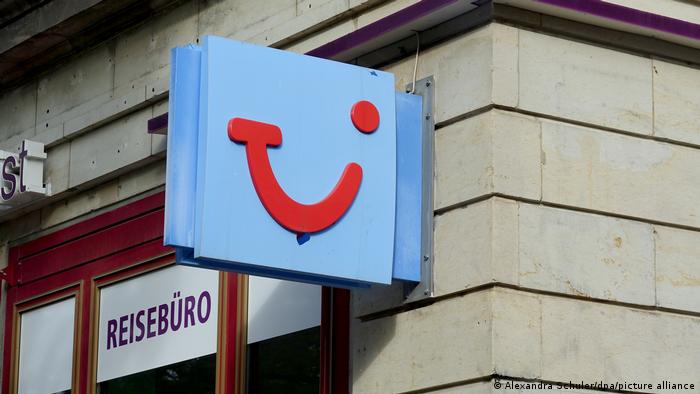 German travel giant, TUI, said it has secured its third aid package for this year, worth €1.8 billion ($2.2 billion), in a rescue mix involving by the German government, banks and private investors.

TUI, based in Hanover and listed on the London Stock Exchange, which last year took 23 million people on holiday, said the latest package should provide it with "sufficient liquidity reserves" until the 2021 northern hemisphere summer holiday season, now that "first reports of vaccine successes" had emerged.

The funds gave TUI "security to look ahead and to prepare the group strategically and structurally for the time after the pandemic," said chief executive Fritz Joussen, insisting that before the pandemic it was a "very healthy company."

"The measures decided today are important," said a German Economy Ministry spokesman, "because the company was profitable before the coronavirus crisis."

The ministry added, however, that the deal included bans on management bonuses and dividends.

Wednesday's package included a state guarantee of €400 million, a "silent" ministry convertible stake worth €420 million, a €200 million credit line from the federal KfW bank and capital boosts from investors and banks put at €509 million.

The ministry's silent participation portion is still subject to approval from the European Commission, under the EU's state-aid rules.

Already, during the pandemic, other travel giants like Lufthansa and the FTI Group have received subsidies from the ministry's economy stabilization fund, another potential factor in Wednesday's bailout for TUI.

"The federal government must not repeat the same mistakes it made with the Lufthansa rescue deal," said Kindler, referring to a bailout in June.

In March TUI received an initial pandemic credit of €1.8 billion and in August an additional €1.2 billion stabilization package agreed with the government.

The capital boosts announced on Wednesday, Reuters reported, would see a TUI share price adjustment, followed by a rights issue, subject to shareholders signing off on this in January.

The capital hike was being organized by Bank of America, Barclays, Citi and Deutsche Bank, it reported.

The world's largest travel operator has seen a 98% drop in turnover as a result of restrictions imposed to slow the coronavirus pandemic.