Aside from a Covid-19 vaccine, antibodies from recovered patients could provide a short-term "passive immunization" to the disease. A German immunologist saved thousands of lives with the method 100 years ago. 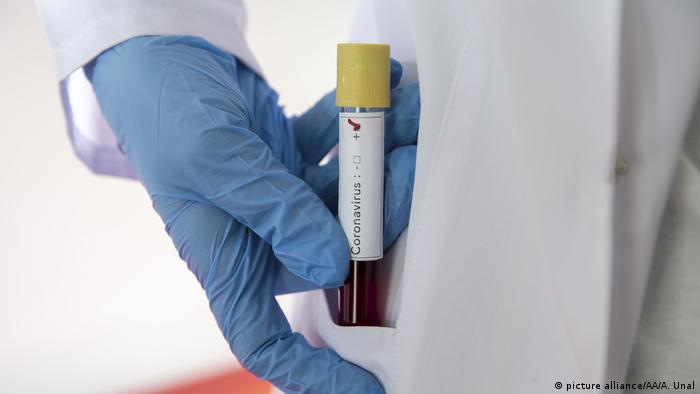 About 80,000 people worldwide have survived a Covid-19 infection. Their immune systems will have produced antibodies, which will help their bodies recognize and fight a repeat attack by the coronavirus. It's a natural defense mechanism.

But while we wait for a vaccine to prevent infection, those antibodies could be used to help those infected.

Those antibodies can be extracted from the blood serum of surviving patients, and then injected into infected people. Those people should then develop a "passive immunity."

Read here: Coronavirus, cold, or flu symptoms: Should I see a doctor?

Advantages and disadvantages of serum therapy

Passive immunization usually lasts for a few weeks or months, after which those borrowed or donated antibodies get broken down by the host body within about 30 days.

Then you're back to square one.

The person returns to being at risk of infection by the same pathogen, because their own immune system has not been stimulated to produce its own, more permanent antibodies. Patients who survive a Covid-19 infection with passive immunization would still be at risk of re-infection, unlike patients who had been infected and fought off the disease with their own immune system actively producing the antibodies.

Passive immunization was first introduced by Emil von Behring, a German immunologist and serologist, in 1890. He developed it for diphtheria, a highly infectious, bacterial disease, responsible for the death of thousands of children back then. 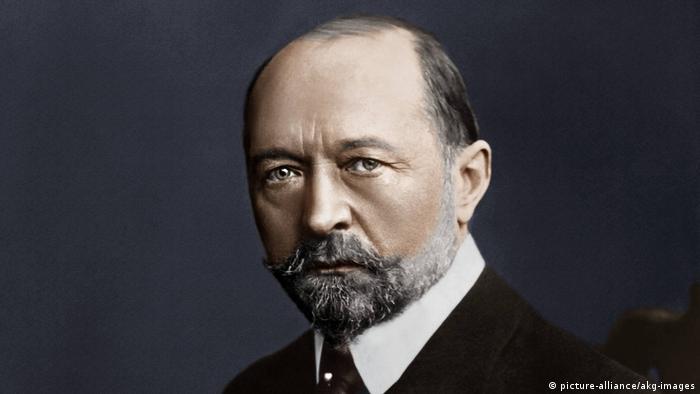 Used against Ebola and bird flu

Serum therapy was used in 2014 at the outbreak of the Ebola epidemic in West Africa.

Four years later, during another outbreak of Ebola in the Democratic Republic of Congo, a drug consisting of antibodies was used to treat patients and prevented the virus from spreading in the body. That's said to have reduced the mortality rate by 30 percent.

Researchers now want to use antibodies extracted from the blood serum of recovered coronavirus patients to offer a passive immunization against the new disease.

And the work has begun.

In February, a special clinic for serum therapy was established in Shanghai, China.

In Japan, the drug manufacturer Takeda Pharmaceutical Co. says it plans to obtain an antibody mixture called TAK-888 from the blood plasma of recovered coronavirus patients and use it to develop a new drug.

Takeda is also producing a drug called intravenous immunoglobulin (IVIG) for the treatment of patients with immune disorders. Experts say Takeda's approach is promising, as their drug consists of various purified antibodies. That means that researchers do not have to spend time and effort identifying the antibodies needed to fight diseases, such as the new coronavirus.

A Californian competitor, Vir Pharmaceuticals, has taken a similar approach. The American biotechnology company is testing whether antibodies obtained in 2003 from the blood serum of former SARS patients can neutralize SARS-CoV-2.

SARS and SARS-CoV-2 (Covid-19) are both severe acute respiratory syndromes, so there could be useful similarities in the antibodies.

Vir is collaborating with WuXi Biologics, a company in China, where the new coronavirus was first detected. The 2003 SARS predominantly affected southern parts of China.

While drugs to treat patients with Covid-19, and vaccines to prevent infection are being developed, a fast-acting, stopgap serum therapy could be useful as a first aid for high-risk patients.

High risks groups include older people, around the ages of 70 or 80, and people with existing, serious conditions, and that may also include younger people.

Experts say an antibody drug could reach a large number of potential patients quickly, because it can be produced quickly in huge cell tanks.

But it will take a vaccine to slow and eventually stop the transmission of this new coronavirus, and labs around the world are currently working on that at full speed.

Germany's BioNTech is to use its drug development platform alongside Pfizer to find a vaccine for COVID-19. It comes after Donald Trump reportedly tried to entice a German lab to develop a vaccine exclusively for the US. (17.03.2020)

The development of vaccines against the SARS-CoV-2 is in full swing. Nevertheless, it will still take at least a year before one is available on the market. The question is: Will the virus still be prevalent? (05.03.2020)