China has said that nationals from eight countries are banned from entering its territory as Europe grapples with a rise in COVID-19 infections. In France, one famous Paris landmark is appealing for help from customers. 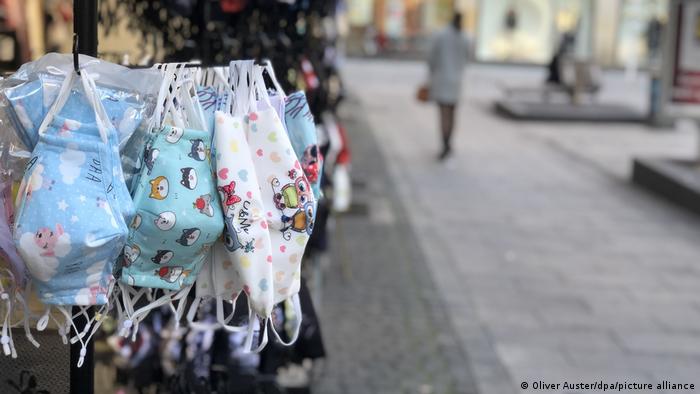 China has temporarily banned the entry of foreigners from at least eight countries as COVID-19 cases rise in Europe and elsewhere.

Citizens from Russia, France, Italy, the United Kingdom, Belgium, the Philippines, India, and Bangladesh can no longer enter the country — even if they hold a valid visa or residence permit for China.

Health authorities on Friday reported 30 imported cases in the most recent 24-hour period, including 15 in Shanghai. That brought the total number of imported cases during the pandemic to 3,510.

On Friday, its coronavirus task force said it would stick with that containment method, which has seen just 35 people die from the virus there.

Its tally of infections is just 1,210 cases and officials say there have been two months without community transmission. 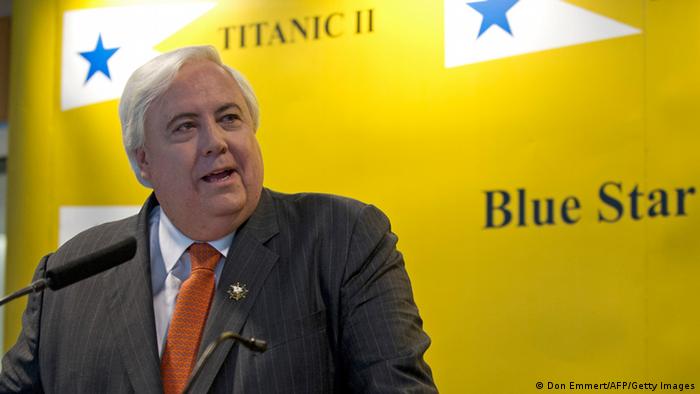 Seven judges ruled that the measure was proportionate as it applied during "a hazard in the nature of a plague of epidemic."

The state closed its frontier to the rest of the country on April 5.

Sport in Sri Lanka has been disrupted once more by the pandemic. Cricket officials have delayed the Lankan Premier League tournament for a third time amid a surge in infections.

The 23-match league has been postponed by six days until November 27th. It is set to feature cricket legends such as West Indian superstars Chris Gayle (below) and Carlos Braithwaite. 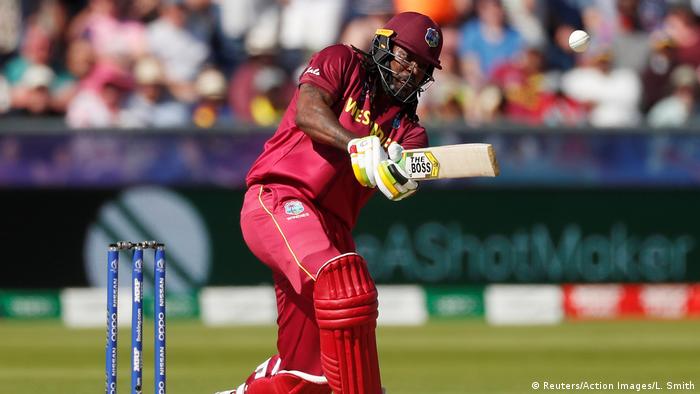 Europe is also grappling with a surge in infections. Several countries reported on Friday an uptick in the number of coronavirus cases.

Businesses across the continent have taken a hit from a slump in demand. In France, Shakespeare and Company, the iconic Paris bookstore that published James Joyce's "Ulysses" in 1922, is appealing to readers for support after pandemic-linked losses put the future of the iconic Left Bank institution in doubt.

Shakespeare and Company in Paris has appealed to the public

The English-language bookshop on the Seine River sent an email to customers last week to inform them that it was facing "hard times" and to encourage them to buy a book.

Since then, the owners have been "overwhelmed" by the offers of help Shakespeare and Company has received. There have been a record-breaking 5,000 online orders in one week, compared with around 100 in a normal week — representing a 50-fold increase.

Germany has classified Denmark (excluding the Faroe Islands and Greenland), Italy, Lithuania (excluding the city of Utena), Portugal (excluding Madeira and Azores) and most of Sweden as coronavirus risk areas. The Robert Koch Institute warned against unnecessary travel to these countries.

Germany reported more than 20,000 new infections with the novel coronavirus over a single day for the first time, the official disease control institute reported on Friday. The Robert Koch Institute said reports had come in from the regional health authorities of 21,506 infections over a 24-hour period, up from 18,681 a week ago. On Thursday, the RKI reported 19,990 new infections, a record since the pandemic began.

Danish authorities said they were investigating strains of a mutated coronavirus transmitted from minks to humans, which has prompted the government to order the culling of all farmed minks in Denmark. At least 214 people have been infected with variants of the coronavirus that appeared in minks in June, according to the Danish State Serum Institute (SSI).

Prime Minister Mette Frederiksen has ordered a shutdown in the country's northern region where the strain was found. In seven North Jutland municipalities, the estimated 280,000 residents were on Thursday encouraged to stay within their municipal borders to limit the spread of infection.

Italy has shut down four regions to help slow down a coronavirus resurgence. The northern regions of Lombardy, Piedmont and Valle d'Aosta and the southern region of Calabria faced tougher restrictions for the next 15 days, including the closure of all nonessential businesses, take-out only for bars and restaurants, distance learning for students 12 and over and a ban on leaving hometowns except for work, health or other essential reasons.

Italy hit a new daily record with 37,809 coronavirus infections and 446 deaths, the highest daily figure since May 2. The country now has 862,681 cases while the overall death toll has risen to 40,638.

The Norwegian capital of Oslo has shut down restaurants, cafes, bars, gyms, cinemas and theaters to help contain the coronavirus. Oslo officials called the measures a "social closure of Oslo." Schools will remain open. Oslo has 1,456 confirmed cases, up 129 from the previous day. Norway has a total of 23,225 cases and 285 confirmed deaths.

Kosovo authorities have ordered a weekend lockdown following a spike of 728 new coronavirus cases on Friday, 12 times more than a month ago, and 12 deaths. Most businesses are to shut down from Friday 6 p.m. to Monday 5 a.m.

Only bakeries, pharmacies, small retail shops, fuel stations, health clinics and other supply lines are allowed to operate. People and private cars will be banned from traveling in seven communes, including the capital, Pristina.

Hungary's medical system is under strain, according to Prime Minister Viktor Orban.

He said on Friday that some medical operations might need to be rescheduled as hospital beds are filling up COVID-19 patients.

"This is around the limit of our capacities... as this implies 30,000 to 32,000 coronavirus patients on hospital beds," Orban told state radio.

Russia recorded 170,717 deaths in September, up 22.8% on the same month last year. Of these cases, Russia officially reistered 9,798 deaths
linked to suspected or confirmed cases of COVID-19. Of these, the coronavirus had been the main cause of death in 5,199 cases, data from state statistics service Rosstat showed.

The Czech Republic reported 13,231 new coronavirus cases for November 5, bringing the total tally in the country since the pandemic started to 391,945, health ministry data showed on Friday.

The Nordic country has announced a regional shutdown affecting about 280,000 people. The new measure comes a day after the government ordered the cull of all minks bred at fur farms due to coronavirus fears.

EU governments and the European Parliament are currently clashing over the details of the bloc's economic recovery package. Olaf Scholz called for swift disbursement of funds, as the pandemic's second wave grips Europe.