The "New Zealand of North America" has managed to keep the coronavirus at bay while enabling life to go on and keeping local economies afloat. 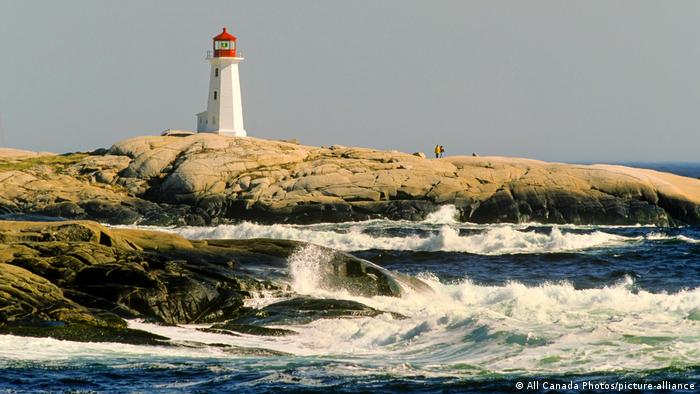 The Atlantic provinces' relative inaccessibility has proven advantageous amid a pandemic

As countries around the world tumble like dominoes into fresh lockdowns to cope with surging cases, an alternate reality is tucked away inconspicuously just a little to the north of the US and slightly to the west of Europe. In this corner of the world, families were able to celebrate the holidays together, schools are open, hospital beds are largely unoccupied by COVID patients, groups of friends can meet inside at restaurants or bars and shops are open for business. In short, life goes on relatively undisturbed by the virus.

On the east coast of Canada, the Atlantic provinces —  Nova Scotia, New Brunswick, Newfoundland and Labrador, and Prince Edward Island (PEI) —  have spent the first year of the pandemic quietly honing an enviable blueprint for how to live with the coronavirus. In the region — which has a land area twice the size of the United Kingdom and a population of 2.3 million — active case numbers have mostly remained in the single or double-digits, and fewer than 100 deaths have been reported since the beginning of the pandemic. All the while, the economies haven't fared as poorly as the rest of the country.What's been dubbed the "Atlantic bubble" has been hailed as a "miracle" by some and touted as "North America's New Zealand" by others.

The success of the Atlantic bubble is thanks to both circumstance and design. Low population density — the Maritimes account for roughly 7% of Canada's total population —  and geographic happenstance —  the area is a series of islands and peninsulas with only two paths of entry from the rest of Canada — mean there are fewer opportunities for transmission. 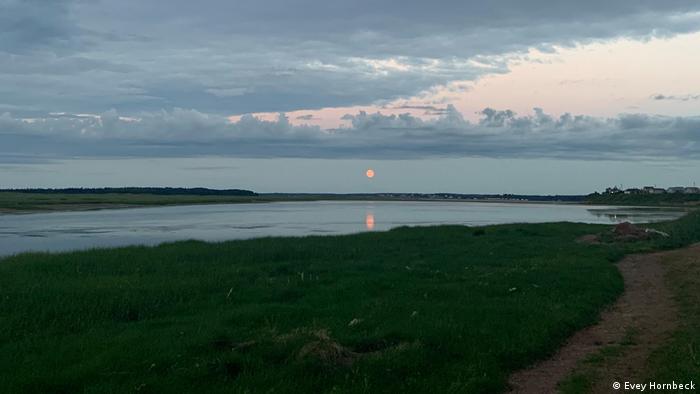 When the pandemic hit, public health authorities on the east coast quickly realized their health systems wouldn't be able to cope with skyrocketing cases — so they acted swiftly and strictly, imposing a set of tough restrictions, including closing parks and schools, closing the provincial borders to any non-essential travel, and mandating a two-week quarantine period for those entering the region.

Dr. Susan Kirkland, head of the epidemiology department at Halifax's Dalhousie University and a member of Nova Scotia's COVID-19 task force, says it was "one of the most successful things we've done. People who are not from the Atlantic region find that to be a very tight restriction, but quite frankly it's a tight restriction that's worked very well for us."

And the data reflect it: As many countries in the world spiral out of control in the post-Christmas COVID frenzy of new cases, as of mid-January, both the east coast and the north of Canada are still faring far better than the rest of the country. These provinces and territories are seeing active cases ranging from 0 (Nunavut) to 29 (Nova Scotia). The exception is New Brunswick, which is experiencing an outbreak with nearly 300 cases. For comparison, in neighboring Quebec, there are roughly 20,000 active cases as of mid-January. 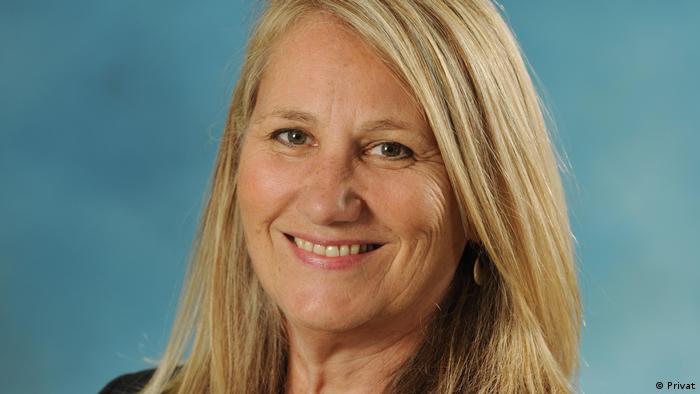 By July, the four Atlantic provinces were all faring so well that they formed a bubble, so residents from the four provinces could travel freely within the region without having to quarantine, while non-residents were allowed entry as long as they quarantined. The free movement within the region lasted until just before Christmas, when New Brunswick, Newfoundland and Labrador and PEI saw an uptick in cases and closed their borders —  though there's already talk of re-opening the bubble.

The Atlantic region has been able to keep the spread of the virus under control while largely managing to keep its economy afloat. It did come at a cost, though: 170,000 tourism jobs were lost, and the region's $5 billion ($3.8 billion US, €2.5 billion) tourism industry —  which typically sustains it through the summer months — shrunk significantly.

John Paul, the executive director of the Atlantic Policy Congress of First Nations Chiefs Secretariat, says the pandemic had a direct impact on the bottom line of many First Nations communities in the region — and especially on the region's booming fisheries industry. "The collapse of the worldwide markets devastated the price points for a lot of the products fishermen were catching, from lobster to snow crab, because of the closure of many restaurants, casinos and other facilities in the US that are reliant on fresh seafood products for their businesses," he says.

But the provincial economies were able to bounce back faster than the rest of the country due to the rapid re-opening of shops, restaurants and bars. The Atlantic bubble's "domestic" tourism industry also played a role in the revitalization of the economy, as tourists from one Atlantic province were able to travel within the bubble for their holidays this year.

"The bubble brought a regional focus to support local tourism, craft, and local enterprises usually dependent on international traffic, Paul says. "It allowed everyone to focus your vacation in the region rather than going somewhere else. The way they spun it was, 'Buy local, travel local' in Atlantic Canada."

Brenda O'Reilly owns an Irish pub in St. John's, Newfoundland, and is the chair of the province's hospitality board. She says that even though the Atlantic bubble was open, the COVID restrictions were still in place, which meant bars and restaurants were operating at reduced capacity. "The bubble was a help, but it didn't solve our problems. It didn't give us the tourism season we normally have, but certainly it was better than nobody coming in." 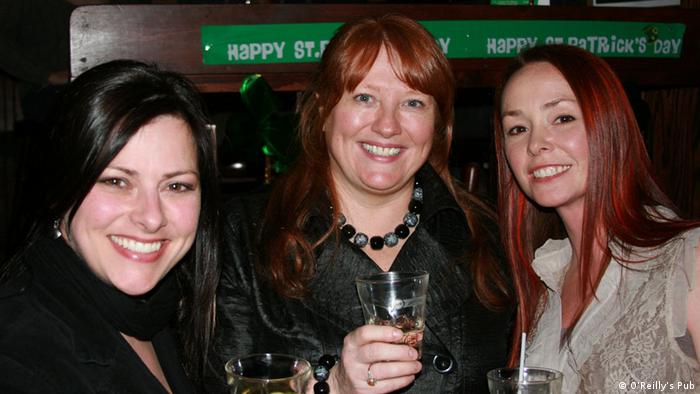 Brenda O'Reilly (C) says her pub has run at reduced capacity, but that things could be worse

'It's worth the sacrifice'

Many have touted Atlantic Canadians' community-mindedness and respect for the rules with playing a role in the provinces' success in controlling the virus. Indeed, though the Atlantic bubble's COVID measures are restrictive, for the most part, people are satisfied with them. In a poll of Atlantic Canadians taken in October, over 80% are opposed to opening the borders or removing the self-isolation restriction in the region.

"There's a certain amount of pride in the Atlantic region now that we've been able to maintain low rates," says Dr. Kirkland. "It really pulls people in and makes them feel like they're part of the solution."

Evey Hornbeck is a craft beer marketing manager living in Halifax, Nova Scotia. She has been unable to see her family, who live in Ottawa, Ontario (1,400 kilometers or 870 miles away), since before the pandemic began.

As the holidays approached, Hornbeck and her partner debated going to visit, but "as the case count rose in Ontario in November and Nova Scotia's chief medical officer said not to travel for Christmas to see family, we knew we couldn't go … It was hard to have that conversation with my family," she says.

Still, Hornbeck says, for her the sacrifice has been worth it. "I was able to travel in the summer, see friends in small groups and feel much safer than if we'd been in a place with COVID everywhere,” she says. "We've dodged a bullet in some ways. There were mistakes along the way, but I am glad to be here."

Correction: This story was updated to include that the Atlantic provinces are to the west of Europe.

Canada's Finance Minister Bill Morneau has announced his resignation amid reports of differences with Prime Minister Justin Trudeau over government spending to protect the economy during the coronavirus pandemic.