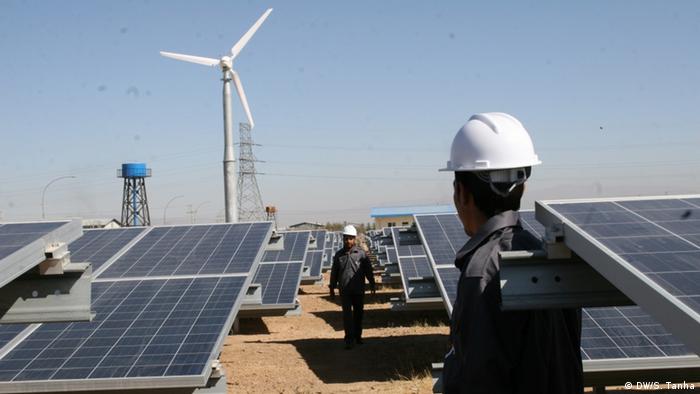 "Money is the mother's milk of politics," Jerry Brown, Governor of California, warned in September during the first Sustainable Development Impact Summit of the World Economic Forum (WEF) in New York.

Politicians and business leaders were gathered for an emergency meeting during the UN General Assembly in New York, just a few months after Donald Trump attempted to kill the Paris climate accord.

While Washington remains demoralised by Trump's 180-degree turn, Brown is optimistic. He and his predecessor Arnold Schwarzenegger are confident that a massive shift of capital towards green technology will help California and many other US states to achieve their climate goals — no matter what is tweeted from the White House.

"One man cannot stop our progress. One man will not bring back the dirty energy of the past,” Schwarzenegger warned in governator style. The Hollywood star will join the UN's COP23 conference in Bonn from November 6-17.

Support for the Paris accord also comes from the finance sector. According to the environmental campaign group 350.org, institutions representing more than $5 trillion (€4.3 trillion) have now committed to divest assets from fossil fuel. The movement to pull out of dirty energies has doubled in size over the past 24 months. The main driver of this unprecedented shift of capital is the pension funds. 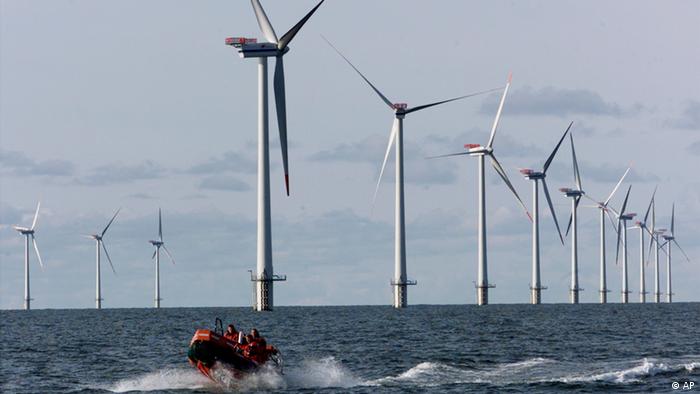 According to Zurich-based reinsurance giant Swiss Re, hurricanes Harvey, Irma, Maria and other disasters have caused a total of $95 billion in insured market losses. That has led to panic among CEOs of insurance companies and heads of pension funds, who hold shares in insurance giants.

Germany's largest insurer Allianz recently pulled out of coal in order to invest billions in wind energy. Similar winds of change are blowing in other board rooms – especially the corner offices of the big pension funds. Their gigantic resources could help to generate the $5 trillion needed to meet the UN's sustainable development goals.

Read more:Forget Trump, it's all about local climate action

Billion-dollar companies such as Siemens, Grundfos and Unilever are also hoisting the blue United Nations flag and navigating their armadas towards the 17 goals set for 2030.

"We see the Sustainable Development Goals as a compass," Mads Nipper, the CEO of Grundfos, told DW.

The world's largest producer of pumps has shut down its Corporate Social Responsibility (CSR) department, insisting that sustainability was at the heart of everything it does. "All of our 18,000 employees are committed to sustainability," he explained. The Danish company has renewed its mission to provide global access to drinking water.

"We know that investments in water infrastructure need to triple in order to reach the universal goals by 2030," Nipper insisted. 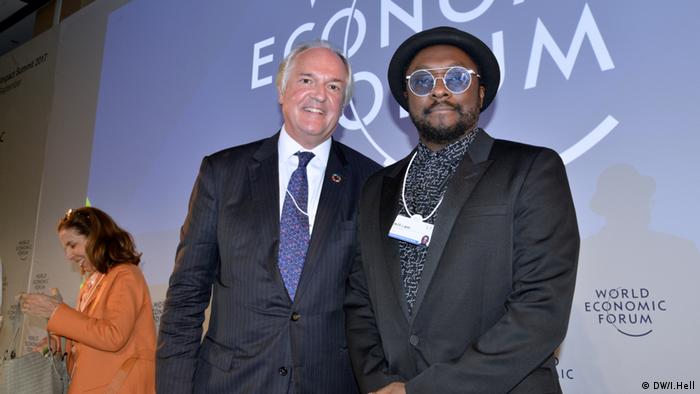 Firms clean up their acts

The destruction of natural habitats to plant trees that produce palm oil caused global protests and outcries. In order to avoid consumer boycotts, companies have acted.

Other executives are now following his lead and insist on marketing sustainably farmed soya, meat and palm oil. Nethertheless alarming satellite images show how more and more of the green lungs of the planet are burned and turned into farm land.

"We need to stop deforestation and plant trillions of trees," urged Klaus Wiegandt, the founder of the German think-tank Forum für Verantworung (Forum for Sustainability). The former CEO of the German retail and wholesale group Metro is now orchestrating a major climate campaign.

"Governments provide about $1 trillion in global fossil fuel subsidies. We only need about $50 billion to protect the rain forest,” he told DW.

Other multi-nationals are talking up their achievements in tackling climate change, including the German conglomerate Siemens, which claims its solutions are helping to save 521 million tons of CO2 — equaling more than 60 percent of Germany's total annual CO2 emissions.

"Full awareness of our responsibility towards society and future generations," is the mantra of Siemens CEO Joe Kaeser, who adds that "being responsible is also good business." Almost half of the firm's 80-billion-euro turnover is now generated by green technologies.

Despite climate change deniers and the rising chorus of doomsayers who believe world leaders have acted too late to save the planet, many environmentalists including Al Gore remain convinced that technology and a resolution to succeed is advancing the cause.

"We have the solutions to the world's problems," Patrick Furlotti, the founder of environment group Globalmana, told DW.

Furlotti supports Graciela Chichilnisky, a world leading scientist whose work helped to win the Nobel Peace Prize for her carbon emission trading scheme. Chichilnisky is now about to scale up CO2 harvesting plants which have the capacity to extract carbon dioxide from the air and produce CO2 for industry. 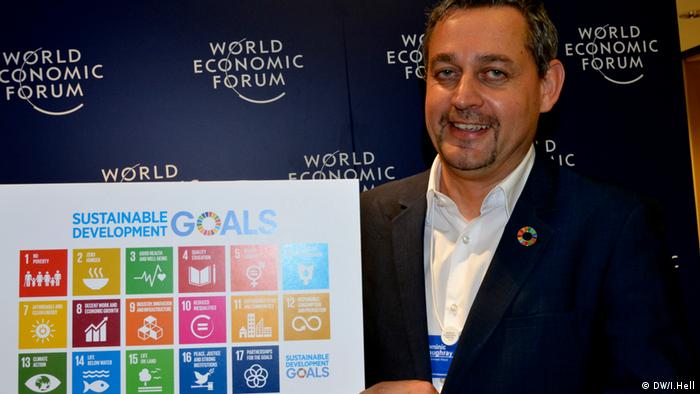 Last year, Germany contributed some 8.5 billion euros to climate funds. But even so, the UN needs trillions. Therefore the World Economic Forum founders Klaus and Hilde Schwab are mobilizing their Davos Club of billionaires and CEOs of billion-dollar companies who control about half of the world's GDP.

Löfven is grateful for the support of the action-oriented WEF community which just launched the "Global Battery Alliance." The initiative, which aims to work towards a responsible and sustainable global supply of batteries, is campaigning for more recycling and better working conditions for miners.

While other heads of state are still Trump-traumatized, Löfven is breathing a sigh of relief. He told DW: "Yes, there is hope!"

The US Environmental Protection Agency has canceled a talk on global warming by three of its scientists in what activists fear is its latest attack on climate action. (23.10.2017)