If you can't fly to Germany for the music festival season, we'll bring it to you! 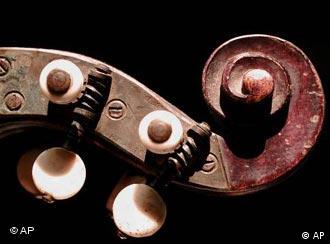 Hosted and produced by Rick Fulker, Concert Hour explores festivals like the Bach Festival in Leipzig, the Richard Wagner Festival in Bayreuth and the Beethoven Festival in Bonn. We also pay a visit to Germany's big, regional festivals, such as the statewide Schleswig-Holstein Music Festival in the North, MDR Summer Music in the East and the Rheingau Festival in the center of the country.

The concerts are recorded live by Deutsche Welle and its sister broadcasters in the ARD -- Germany's public broadcasting network.

Find out when to listen to Concert Hour and other DW programs.