Climate Meeting to Look Beyond Kyoto | Europe| News and current affairs from around the continent | DW | 28.11.2005

Climate Meeting to Look Beyond Kyoto

Canada is hosting the first climate-change conference since the Kyoto Protocol was put into effect last February, and forecasters are calling for hot debate. 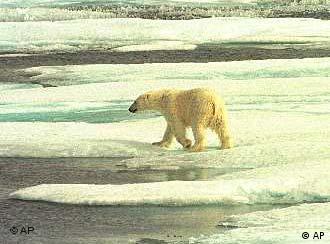 Around 10,000 delegates from nearly 190 countries are in Montreal for what is expected to be an intense debate on climate change. The meeting's main objective is to review the United Nation’s Kyoto Protocol, which forces industrialized nations to cut greenhouse gas emissions, which are known to cause global warming.

The summit is considered the most important since the Kyoto Protocol was signed in 1997, which only went into effect last February, after Russia ratified the document. 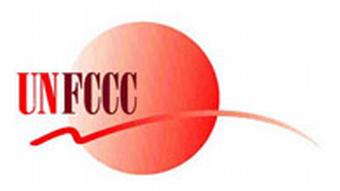 One of the meeting's main aims is to streamline "green" projects in developing countries and address funding issues.

"The parties are going to put in place the detailed rule book which will get the protocol in operation," said Richard Kinley, acting director of the United Nations Framework Convention on Climate Change.

In many cases, this involves simply adopting certain decisions that have already been agreed to. The meeting's other purpose is to discuss future reductions of greenhouse gas emissions after the protocol time frame runs out, in 2012. Under the terms of the accord, 38 leading industrial countries agreed to lower the emissions from six gases until they are 5.2 percent less than the levels in 1990. 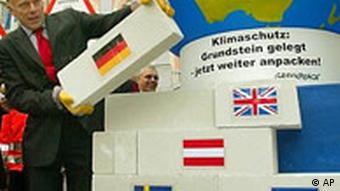 Most of the signatory countries are already behind in their obligations. For example the European Union promised an 8 percent reduction but has only managed to cut greenhouse emissions by 1.4 percent thus far.

Yet Herman Ott, an expert at Germany's Wuppertal Institute for Climate, Environment and Energy, said he hopes governments will focus on the protocol's strengths rather than its weaknesses.

"For the next years, the main emphasis should be on implementation -- we’ve got the treaty, it is in force. There are obligations in there for industrial nations and they’ve got to comply with that," he said.

The measures can be a "model for the future after 2012" if they are shown to work, he added.

The world’s number one polluter, the United States, will likely make sure it is not drawn into binding targets similar to those set out in the protocol. Along with Australia, the US refused to ratify the protocol, saying it would be bad for the nation's economy.

But Stephan Singer, head of the international office of the environmental group WWF, said US behavior shouldn’t stop the rest of the world from moving forward.

"The US is just one country. We have more and more indication from many developing countries that they are interested of having a second phase of Kyoto-type legally binding cap and trade targets,” Singer said. 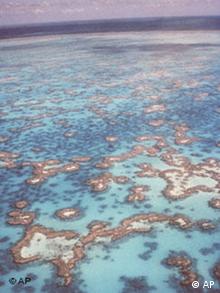 Australia, known for its Great Barrier Reef, refused to sign

According to projections, climate change will hit developing countries the hardest. Already the world has its first-ever climate-change refugees. Around 2,000 people are to be evacuated from small islands in the pacific because of rising ocean levels.

Another likely topic at the climate meeting is the world's response to climate change. Governments have to move away from the idea of preventing climate change, and start preparing for its effects, experts said.

UN scientists say rich nations have managed to bring down greenhouse gas emissions by around 6 percent. But they also warn that without further efforts emissions could rise significantly. (Nov. 18, 2005)

According to one of the UN's top climate experts, India will be unable to commit to greenhouse gas emission targets when the first phase of the Kyoto treaty, designed to combat global warming, ends in 2012.