Making the switch to renewable energy in the Dominican Republic

The Dominican Republic in the Caribbean is still heavily dependent on fossil fuels. But a push is underway to increase the use of wind and solar — and to convince critics that it's a good idea.

Despite an economic boom and widespread electrification in the Dominican Republic, about 300,000 inhabitants, particularly in remote and low-income communities, are living without power. Around 50 families in the mountain village of Sabana Real close to the Haitian border don't have electricity. But that's set to change.

Villagers are installing a  solar plant that will deliver electricity directly to their homes with the help of the German Agency for International Cooperation (GIZ). Sabana Real's story is just one example of a larger switch to renewable sources like wind and solar in a country that relies on fossil fuels for 85% of its energy needs. 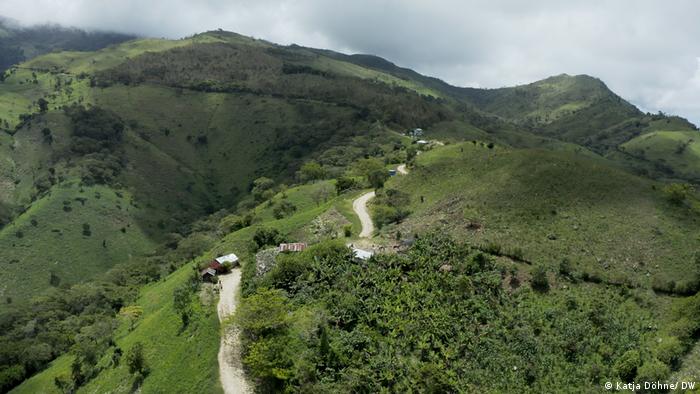 The Dominican government intends to generate 25% of its energy from renewable sources by 2025 and plans to be CO2 neutral by 2050. But green power is viewed with suspicion because of its intermittent nature that depends on the elements. GIZ also supports the country's energy system control center in the Dominican capital, Santo Domingo, in collecting and analyzing data from all kinds of power plants, including wind, solar and oil to help better predict the interplay between them — and improve trust in renewable energy. 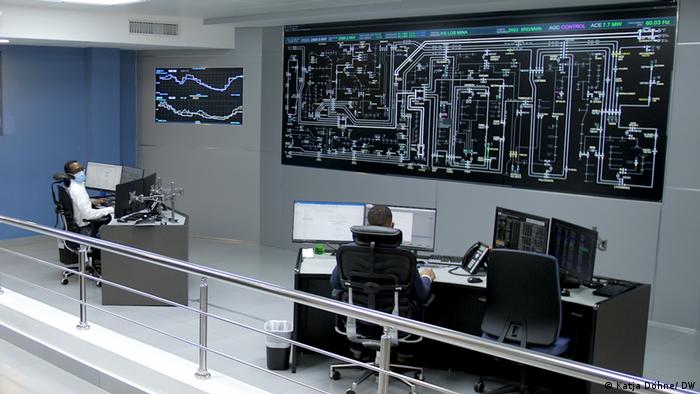 Project goal: Supporting the Dominican Republic to expand renewable energy use. Some 10% of energy comes from renewable sources like wind and solar.

Project budget:  €4.8 million ($5.7 million) from the German Environment Ministry's International Climate Initiative (IKI). The majority of that supports large projects like wind and solar parks, as well as the push to collect and analyze data through the Dominican Republic's coordinating energy body.

A film by Katja Döhne

High electricity costs pose a problem for businesses in Kenya. But a German startup wants to help them make the switch to affordable clean energy with crowd-funded solar modules.