Most cases of the mysterious health condition, dubbed "Havana syndrome," are unlikely to have been caused by a foreign power, according to an interim CIA report cited by the US media. 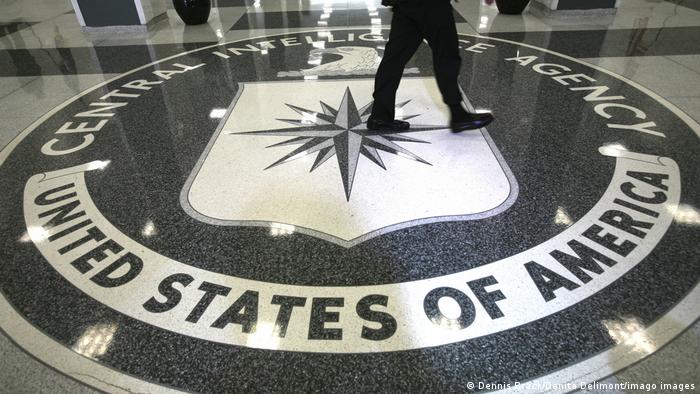 The CIA has not ruled out foreign role in several cases, reports said.

An interim CIA report has found that most US diplomats suffering from the mysterious illness —  known as "Havana syndrome" — were not victims of a global campaign by a foreign adversary, media reports said on Wednesday.

At the same time, the US intelligence agency was continuing its investigation into many unexplained cases.

"In about two dozen cases, the agency cannot rule out foreign involvement, including many of the cases that originated at the US Embassy in Havana beginning in 2016," a report by NBC News said.

"Another group of cases is considered unresolved. But in hundreds of other cases of possible symptoms, the agency has found plausible alternative explanations,” the report said, citing a source.

The illness, which causes drowsiness, fatigue, headaches and problems with hearing and sight, first became known in 2016 when dozens of cases were found among US and Canadian diplomats and their family members in the Cuban capital of Havana.

Some of those affected also ended up losing their hearing permanently.

Several diplomatic and intelligence officials have since reported similar incidents in countries including Australia, Austria, China, Colombia, Germany and Russia.

The reports by the New York Times, NBC News and Politico said that the findings reported by the CIA were not definite.

"The interim report was not a final conclusion of the broader Biden administration or the full intelligence community," NBC said, citing US officials.

Some of the victims of the baffling illness are unhappy with the interim findings. This includes the current and former officials who have been battling chronic ailments for years without an explanation, the New York Times said.

A group of victims issued a statement saying that the CIA findings "cannot and must not be the final word on the matter."

They added that the release of the findings was a breach of faith, according to the New York Times.

In August last year, US Vice President Kamala Harris' Vietnam trip had to be delayed by a few hours after her team was informed of two possible cases of the apparent syndrome in the Vietnamese capital, Hanoi.