Legal uncertainty and appalling pollution at home are prompting wealthy Chinese to move themselves and their money abroad. They are encouraged by other countries prepared to grant residency in return for investment. 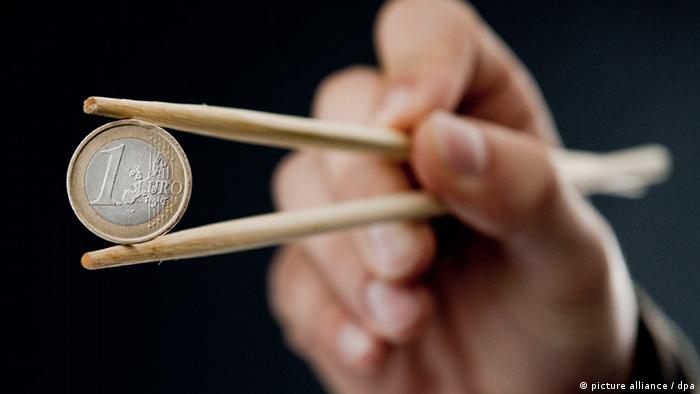 It is possible to make a great deal of money under "Chinese-style socialism" - either legally, or illegally. Last year the Boston Consulting Group, a management consultancy, estimated that there were more than one million Chinese dollar millionaires. This means that, in the ranking of countries with the most millionaires, China is in third place.

Now, a poll of 400 of the Chinese millionaires has revealed that 65 percent want to leave the country where they made their money, or are at least trying to get a residence permit to live elsewhere. Often, they send their families on ahead. According to the poll by the Shanghai company Hurun, 30 percent already have a permit to live abroad.

So what is it that's driving the millionaires to flee? In an interview with DW, Kristin Kupfer from the Mercator Institute of China Studies in Berlin cited three main motives. "Legal uncertainty is one reason," she said. "Then they are looking for a better educational environment for their children, and a third reason is the very bad environmental situation in China."

Countries around the world are paving the way for these Chinese wealth refugees, offering special programs that issue residence permits in exchange for investment. Australia, the US and the EU are effectively competing to welcome moneyed Chinese. 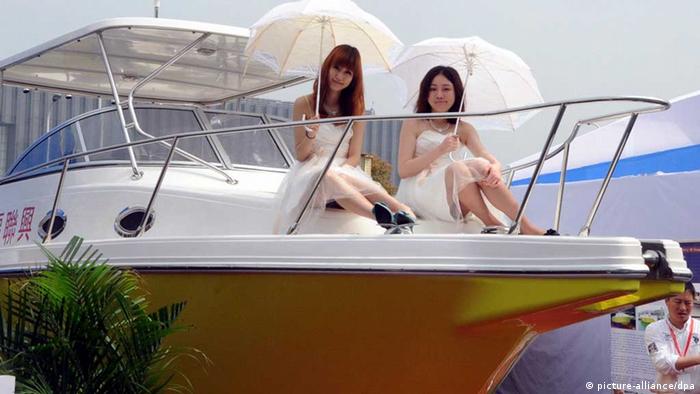 Many countries are trying to attract China's new wealthy class

Crisis-stricken Portugal started a "Golden Visa" program in 2012, under which the purchase of a property worth at least 500,000 euros will get you a residence permit.

Greece and Cyprus already hand out residence permits for the purchase of a property worth 250,000 euros. In Hungary, you can buy residency by investing 250,000 euros in a five-year state fund. Even the Netherlands has jumped on the bandwagon: an investment of 1.25 million euros in the Dutch economy will entitle you to live in the country.

Hong Kong as a bridgehead

Under Chinese law, citizens are forbidden to export more than 50,000 US dollars per year, but this seems to make little difference. The researcher Kristin Kupfer cites revelations connected to "Offshore Leaks," according to which there are more than 21,000 Chinese offshore companies in barely-regulated tax havens in the Caribbean. A lot of the money flows through Hong Kong. "The city serves as a bridgehead for money transfers abroad," Kupfer says. 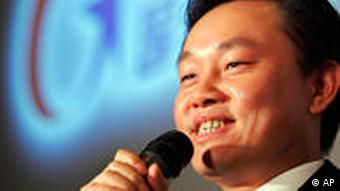 Huang Guangyu is said to be the richest man in China

Not surprisingly, China is critical of the mega-rich leaving the country, particularly in view of widespread corruption.

Zhou Xiaozheng, a professor at the Beijing's People's University of China, summarized the attitude in an interview with DW: "Deng Xiaoping said that some people are initially allowed to become rich - but that this wealth should be achieved through honest work," he explained. "However, many of the mega-rich only achieved their wealth through nepotism, embezzlement of government money, and speculation. Now they want to move their money abroad, where it will be safe."

But the lack of legal certainty is even driving people who achieved their wealth legally to move their money - entrepreneur Zhang Lan, for example. She made a fortune with the restaurant chain "South Beauty," and was even a representative at the Chinese People's Political Consultative Conference. Last year it was revealed that she was also in possession of a Canadian passport. After that, she became the target of anger online.

But Kupfer, the sinologist from Berlin, says she also observed sympathetic reactions from some Chinese internet users, many of whom would also like to escape their bad living conditions - if they only could.

Censors have changed the ending of "Minions: The Rise of Gru" for audiences in mainland China. It's just the latest Hollywood film or TV series to be changed to make it more palatable for authorities.