The French energy giant had said it would pull out of the project if unable to secure a US sanctions waiver. CNPC will own an 80 percent stake in the multibillion dollar gas project, the Iranian state news agency said. 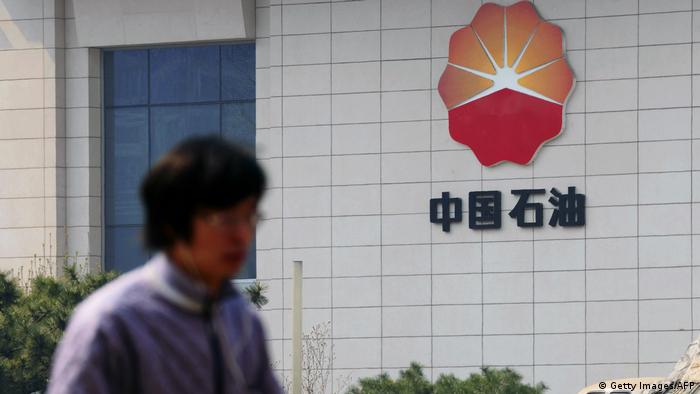 The news, if confirmed, would mean that the French company failed to secure a waiver from US sanctions, which were re-imposed on the Islamic republic earlier this month.

Total had said it would pull out of the project unless it secured a waiver. But it did not say what it would do with its stake should it pull out. Total has until November 4 to wind down its Iranian operations.

Total and CNPC are part of an international consortium that signed a deal with Iran's state oil firm National Iranian Oil Company (NIOC) in 2017 to develop Phase II of the South Pars field, which has the world's biggest natural gas reserves ever found in one place.

Total made an initial investment of $1 billion (€875 million) for its 50.1 percent stake. It was the first Western energy investment in the Islamic republic after sanctions were lifted in 2016. CNPC bought 30 percent of the project.

US President Donald Trump has renewed the sanctions lifted under a 2015 nuclear deal between Tehran and global powers. Trump plans to slap heavier sanctions in November targeting the country's oil sector.