The cause of the fire is still unclear. Chinese authorities are conducting an investigation into the incident. 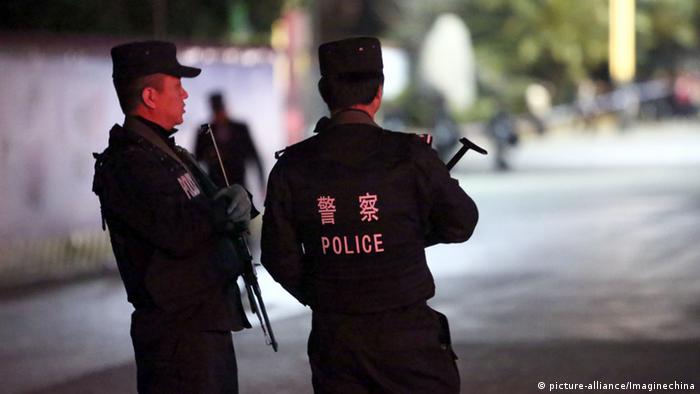 Chinese authorities are looking into the cause of the fire

A fire broke out at a martial arts training center in China's Henan province, killing at least 18 people and leaving 16 injured, local authorities said on Friday.

News outlet CGTN reported that the cause of the fire in Shangqiu City was still unclear. The blaze has been fully extinguished.

Police took the owner of the center into custody. Local authorities were conducting an investigation into what caused the fire.

Of the 16 people who were injured from the blaze, four were in serious condition. The injured victims were rushed to the hospital.

Local media reported that most of the victims were boarding students between the ages of 7  and 16. There were reportedly 34 students at the school when the fire broke out.

Henan province, the home of the famous Shaolin Temple Kung Fu Academy, is a hub for the martial arts in China.

China has seen several deadly fires in its recent history.

A fire in a high-rise apartment building in Shanghai killed at least 58 people in 2010. Investigators found poor welding work on the building caused the blaze.

One of the country's most tragic fires occurred in 2000, when 309 people were killed by a blaze at a dance club in Luoyang on Christmas Day.