China has blamed damaged fuel rods for rising levels of radiation in its first confirmation of the incident that prompted concern over the facility's safety. 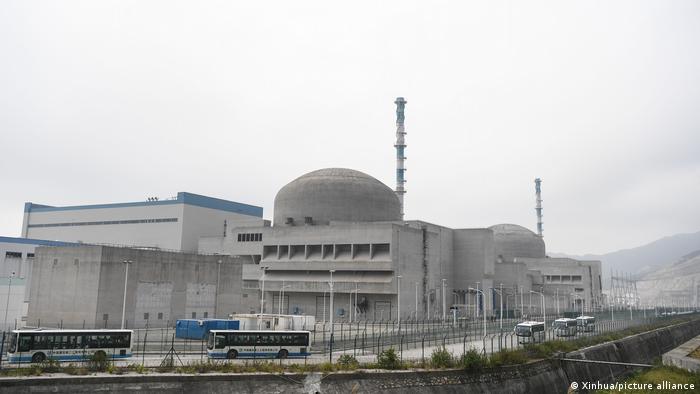 China on Wednesday said a buildup of radioactive gases in a power plant near Hong Kong was due to five damaged fuel rods in a reactor. Authorities added that no radioactivity was leaked.

Earlier reports of a possible leak at the Taishan Nuclear Power Plant reactor in the southern province of Guangdong had prompted concern in Hong Kong.

Operators were investigating a potential issue linked to the buildup of inert gases at the Taishan facility earlier this week.

Radiation rose inside the Taishan plant but was contained by barriers that functioned as planned, China's Ministry of Ecology and Environment said.

"Due to the influence of uncontrollable factors in fuel manufacturing, transportation, loading and other links, a small amount of fuel rod damage is inevitable," a ministry statement read, describing it as a "common phenomenon."

According to the statement, the core unit has more than 60,000 fuel rods, making the proportion of damaged rods "less than 0.01%."

The ministry stressed that the increase in radioactivity was "within the permitted range of stable operation" for nuclear power plants, and "there is no issue of radioactive leakage to the environment."

China also denied reports that authorities increased the level of radiation allowed outside the power plant to avoid shutting it down. 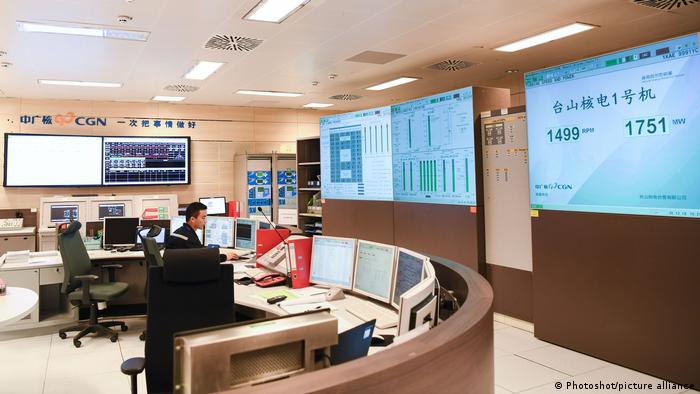 What was reported earlier?

Earlier this week, CNN reported that the United States was assessing a report of a leak at the Taishan facility.

According to CNN, the station's French operator Framatome had reported a "performance issue."

Energy giant Electricite de France (EDF), the majority owner of Framatome, had said a buildup of gases in one of Taishan's reactors was due to deteriorating coating on some uranium fuel rods.

In April, the Taishan plant leaked a "small amount" of radioactive gas, the National Nuclear Safety Administration said. It added that the incident was "Level 0," or "without safety significance."