A Chinese court has convicted a media head of extortion and ordered publications closed. His newspaper supposedly blackmailed businesses into giving them sums of money by threatening to write negative stories about them. 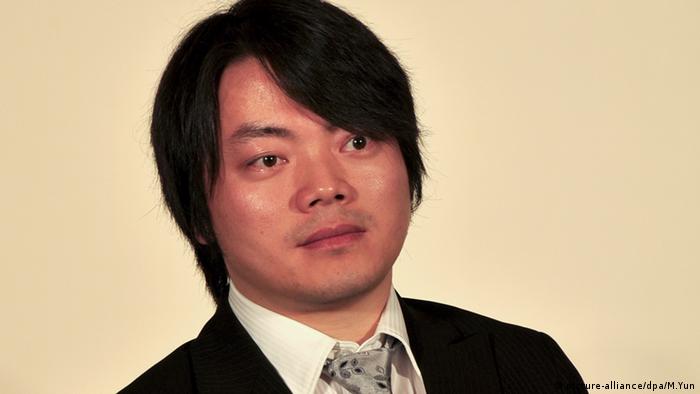 A Chinese court sentenced the former head of one of the country's best known financial newspapers to four years in prison on Thursday, closing a massive media corruption case as Beijing tightens control over the press.

The verdict comes at a time when China's government is exerting tighter controls over the media - already one of the most restricted in the world.

Shen is one of the 30 executives at the company, its website and related publications prosecuted by authorities earlier this year.

"I have no objection to the facts, charges and evidences stated by the prosecutors about the company crime committed by 21st Century Media Co.," Shen told the court Thursday, according to state broadcaster China Central Television (CCTV).

"I'd like to apologize to the firms who fell victim of the company crime," he said.

The practice of businesses paying media to run or delete stories is seen as widespread in China.

But the wave of arrests at 21st Century Media Co. has raised fears of selective enforcement against liberal journalists.

Authorities accused the staff of coercing firms into paying more than 200 million yuan ($32 million) for advertising while publishing "malicious" attacks on those who refused to cooperate.

But authorities ordered 21st Century Media to close one of China's most prominent business news websites, 21cbh.com, and a magazine, Money Weekly.

Before going to court, Shen was shown on CCTV "confessing" to being involved in extortion - treatment that was condemned by journalists and lawyers as violating his right to a fair trial.

Le Bing, another former official of the company, got a suspended two-year sentence for embezzlement, the court said.

Verdicts on other people related to the case are expected later on Thursday.