The president of Chile has announced a series of social reforms after a metro fare hike sparked days of deadly protests. Whether the reforms will stop the general strike planned for Wednesday remains to be seen. 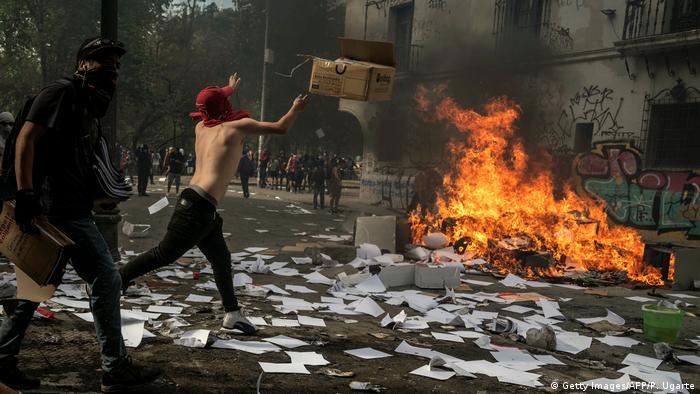 In a speech at the presidential palace in Santiago, president Pinera said he would increase the universal basic pension by 20% and freeze tariffs on electricity, and also proposed a law that would see the state cover the costs of expensive medical treatment.

"Faced with the legitimate needs and social demands of the citizenship, we have received with humility and clarity the message Chileans have given us," Pinera said. 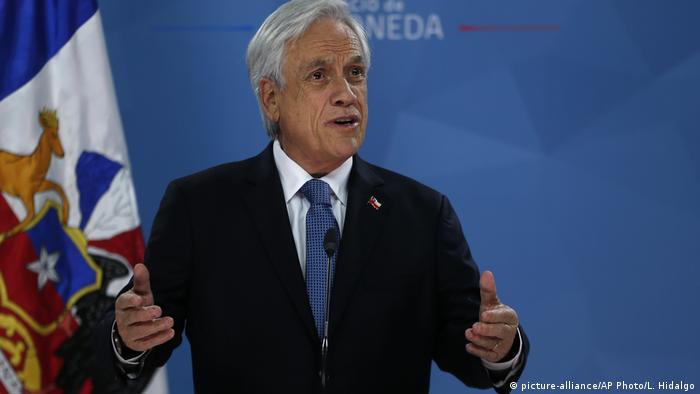 Following his speech, the president took to Twitter to post the new social agenda, saying that he has heard the voices of the Chilean people "loud and clear."

Are the reforms enough?

The president's proposal comes ahead of general strike planned for Wednesday. The Copper Workers Federation (FTC) announced it would participate in the strike along with teachers and public sector employees.

On Tuesday, workers at the Escondida mine, the largest copper deposit in the world, partially paralyzed work in support of the demonstrations.

The protests were sparked when the Chilean government announced it was going to increase the fares on the Santiago metro.

The fare hike has since been cancelled, but not before 15 people died and over 1,900 people were arrested  in the student-led protests, according to UN human rights chief Michelle Bachelet.