British artist Charlotte Prodger has won the prestigious Turner Prize for art with a video shot on an iPhone. The film snippets center on her experiences of coming out as gay. 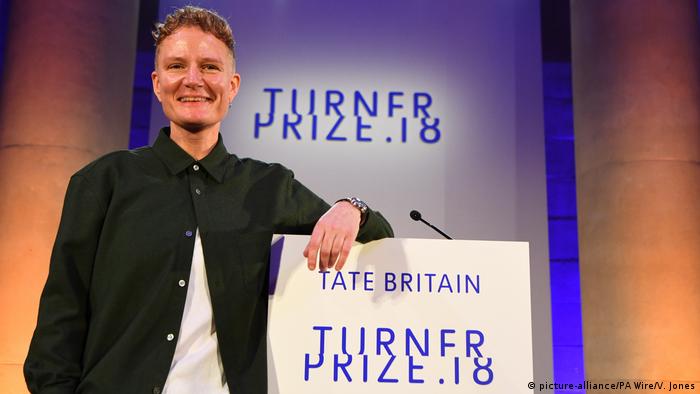 Charlotte Prodger has won the 2018 Turner Prize, Britain's most prestigious award for art. The 44-year-old received the award for an autobiographical video entitled "BRIDGIT," shot over the course of a year on her iPhone.

Judges praised "the painterly quality" of the work, which questions gender and identity and draws on her own experiences of coming out as gay. "Her work explores issues surrounding queer identity, landscape, language, technology and time," judges said.

The 44-year-old artist said she felt "quite overwhelmed" about winning the award. "The stories that I am telling, although they are mine and are personal, are stories that a lot of people — well, I guess queer people — have experienced," the Glasgow-based artist told British broadcaster the BBC, upon receiving the prize. 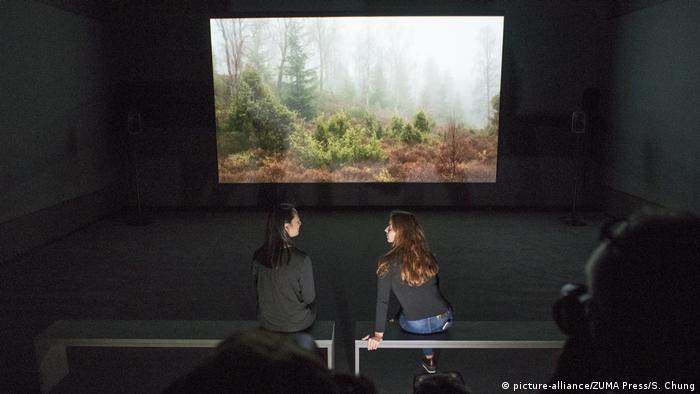 Politics at the Turner Prize

Among the stiff competition that Prodger faced at this year's Turner Prize were three deeply political works.

The London-based Forensic Architecture group used technology to document the deaths of two people in an Israeli police raid on a desert village in "The Long Duration of a Split Second".

Britain's Naeem Mohaiemen's was nominated for selected films and installations that explored the legacies of colonialism after World War II, while New Zealander Luke Willis Thompson was nominated for a black-and-white silent film of a woman who live-streamed her African American boyfriend's death, after being pulled over by US police officers

Prodger, who had been working in relative anonymity for 20 years, will represent Scotland at the Venice Biennale next year.

The professor of contemporary art is the first winner of the prestigious award to be aged over 50. Her paintings, prints and installations deal with "pertinent questions of personal and political identity." (06.12.2017)

Sculptor and artist Helen Marten has won the 2016 Turner Prize. It is her second major award in the space of a month. She intends to share her prize money with fellow artist candidates as she did before. (06.12.2016)