Analysts say that by handing over a militia leader to the International Criminal Court, CAR President Faustin-Archange Touadera has sent a clear signal to the rebels that they cannot expect impunity. 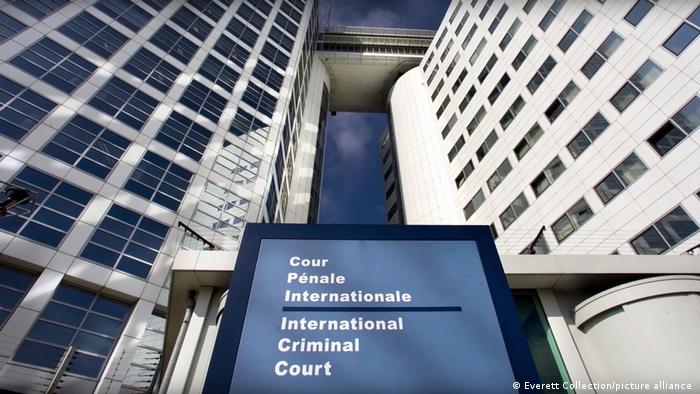 Central African Republic has handed over an suspected militia commander to the International Criminal Court (ICC) to face accusations of war crimes and crimes against humanity.

Mahamat Said Abdel Kani was an alleged leader of the mostly Muslim Seleka rebels, the Hague-based ICC said in a statement on Sunday night.

Two other suspects in the violence in Central African Republic are currently on trial at the ICC. Patrice-Edouard Ngaissona, former head of the football federation, and Alfred Yekatom are from the largely Christian anti-Balaka militias.

"We are seeing this arrest and surrender to the ICC as a step in the right direction in the fight against impunity, especially as this is the first time a judicial proceeding really targets a Seleka member," Alice Banens, legal adviser for the human rights organization Amnesty International, told DW.

Peter Knoope, an analyst from the Institute for Justice and Reconciliation in South Africa, told DW that Touadera has "always been serious about putting an end to impunity" of militia members accused of horrific human rights abuses.

But he said that Touadera has to strike a difficult balance "between a peace agreement and having people at the negotiation table agreeing on some form of cooperation in the future," and legal procedures and indictment. 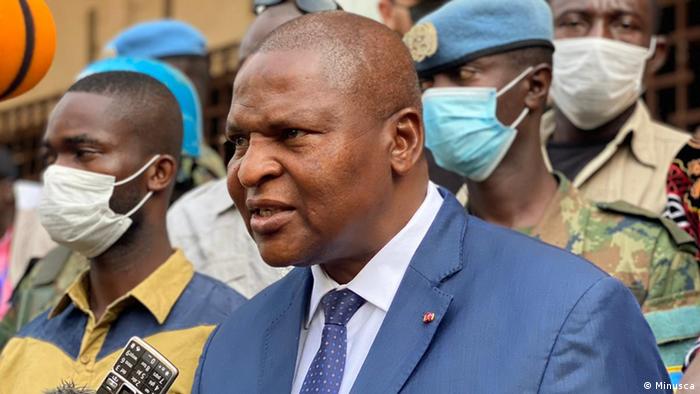 Could putting a militia leader like Kani on trial in Bangui instead of The Hague help promote national reconciliation? The work of the several judicial institutions involved, including the ICC, the SCC and ordinary Central African tribunals, is complementary, said Banens. "But there is certainly a lot of expectation for trials to happen in Bangui as well. We are hoping that at the domestic level, much more will be done as well," she said.

Of one thing there can be no doubt, she added: "Justice processes in the sense of criminal proceedings are absolutely essential to rebuilding a country where human rights are opposed and where insecurity is the norm."

No reconciliation without justice

The arrest came against the backdrop of a state of emergency in Central African Republic, with fighting between the country's army, backed by UN, Russian and Rwandan troops, and rebels seeking to overturn a December 27 vote in which Touadera was declared the winner. 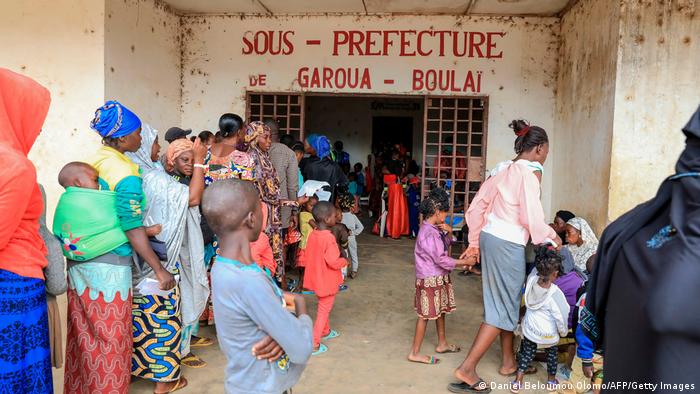 Some refugees from CAR have taken refuge in neighboring Cameroon

Under the name Coalition of Patriots for Change (CPC), armed groups launched an assault on Bangui ahead of the election to protest against the exclusion of former president Bozize. The CPC, which includes formerly rival armed groups, posed a direct threat to the capital, Bangui, before being repelled by government forces and the UN peacekeeping mission MINUSCA.

By handing over Kani to the ICC, Touadera has signaled that "you cannot attack Bangui at the time of an election and think that impunity will prevail," said Knoope. "The general public will be very pleased and happy to see some of these warlords being brought to justice."

The renewed flare-up has further destabilized the country and effectively destroyed last year's peace agreement between the government and the insurgents. More than 100,000 people have fled their homes in the last four weeks, most of them to neighboring countries.

CAR is also suffering from food shortages, exacerbated by attacks against supply convoys, which the rebels have blocked from entering the capital.

If and when the rebellion is quashed, new peace negotiations will have to be reopened since the current agreement is now worthless, said Knoope. He added that there was cause for concern: "In humanitarian terms, this is a disaster."