Austria is showcasing a series of exhibitions to underline the 200th anniversary of the famous Christmas carol that was sung publicly for the first time on December 24, 1818. 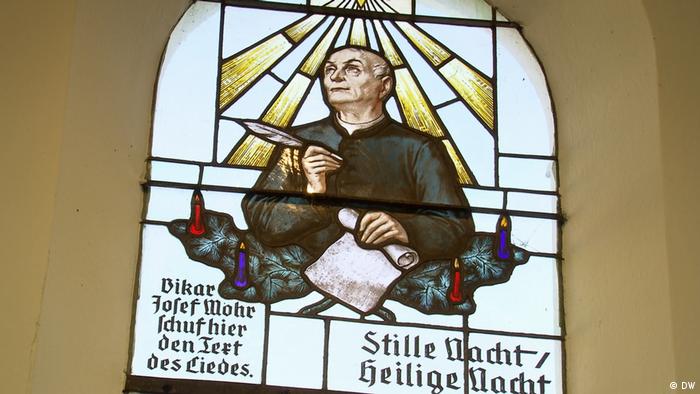 The lyrics of "Stille Nacht," known in English as "Silent Night," were written by assistant pastor Joseph Mohr (1792-1848) in Mariapfarr, in the Austrian state of Salzburg. Two years later, Mohr was transferred to another parish, Oberndorf, where he asked the local school teacher and organist Franz Xaver Gruber (1787–1863) to compose music for his poem.

As Austrian art historian and director of the Salzburg Museum Martin Hochleitner points out, "Silent Night" has since become "one of the most famous pieces sung by Christians around the world."

The lyrics were translated into nearly 300 languages and dialects, demonstrating that "the song works everywhere," added Hochleitner. He sees "Silent Night" as "an overarching brand."

Austrians are undoubtedly proud that this early international hit was written in their country, even though it should be noted that Salzburg, its region of origin, moved during that period back and forth between the empire of Austria and the Kingdom of Bavaria.

The Austrian UNESCO Commission listed "Silent Night" as part of the Intangible Cultural Heritage of the country. The fact that it regularly inspired exhibitions and projects, and that it played a role in politics during the interwar period in the 20th century or under the Nazis also contributed to it being listed, said Hochleitner.

The bicentennial of the song is celebrated with a musical and a new book about it, as well as an app and 600 related events. 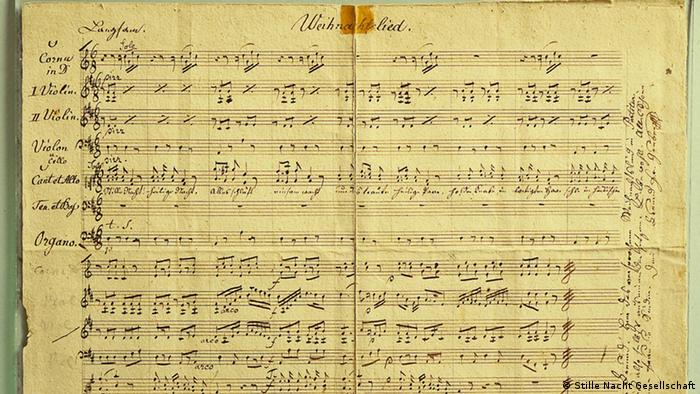 All locations related to the song's creators, Mohr and Gruber, are involved in the festivities. Some of the already existing museums dedicated to their works have been renovated or extended for the festivities. Every location has its own part of the "Silent Night" story to tell.

The church in Oberndorf, the village where the carol was first sung, was demolished in 1906. A Silent Night chapel was built on the former location of the church. A Silent Night museum was also set up in the rectory of the church. It presents not only the story of the classic Christmas carol but also the cultural history of its time and the difficult conditions in which people lived back then. 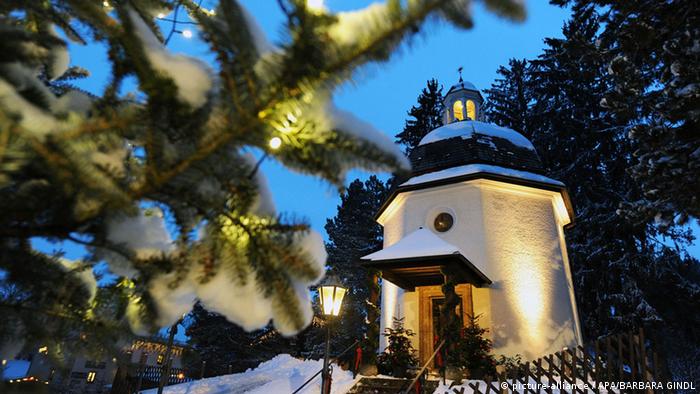 The Silent Night Chapel in Oberndorf by Salzburg

The Salzburg Museum, the town where composer Franz Gruber was born, presents a temporary exhibition focusing on the song and its message. The show is divided in six sections inspired by the six verses of the song. It will be updated throughout the weeks before Christmas.

In the Silent Night museum in Hallein, where Franz Xaver Gruber long lived and worked, visitors can discover the life of the composer in a special way. It features the original sheet music and the musician's guitar. Another highlight is a document by Gruber where he detailed the story of the song.

Altogether, nine different museums in various towns are taking part in the program titled "200 Years Silent Night — Austria's Peace Message to the World." The joint exhibition opened on September 29, 2018 and runs through February 3, 2019.

Every year again: The Christmas song