According to a German media report, the social democratic SPD party is granting access to ministers and officials in exchange for payments of up to 7,000 euros. Experts say this may violate the law on political parties. 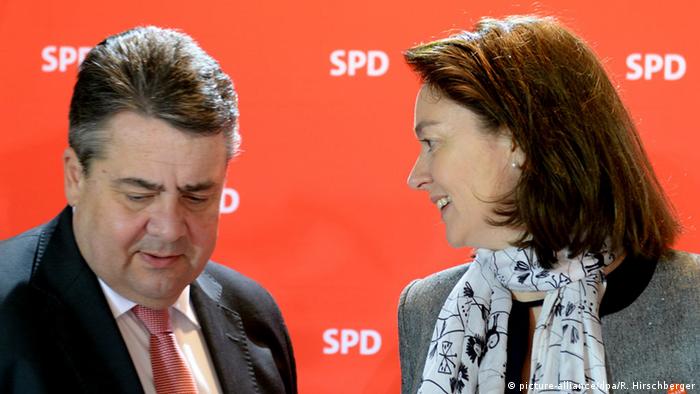 Politicians who benefited from the sponsored talks are said to include the likes of Minister for Justice Heiko Maas, Minister for Labor and Social Affairs Andrea Nahles, Minister for the Environment Barbara Hendricks, Minister for Family Affairs Manuela Schwesig, Parliamentary Group Leader Thomas Oppermann and General Secretary Katarina Barley.

NWMD confirmed that such talks took place. However, it said its mission was to find partners who would incur the costs of hosting such events.

The agency has since accused "Frontal 21" of "bypassing the truth" in its report, maintaining that it did not profit from the meetings. It also said that it does not choose which groups and individuals took part in these so-called "forward" talks. Some 20 such meetings are reported to have taken place. NWMD also pointed out that some of these talks were organized without financial support from sponsors.

Experts nonetheless expressed their suspicion that these talks may have violated the law governing political parties. "The initial suspicion is that there has been breach in party law here," "Frontal 21" quoted the Munich legal expert Frank Saliger of saying.

"This kind of sponsorship is clever, but is nevertheless an unlawful circumvention of party funding rules," the Konstanz-based administrative lawyer Sophie Schönberger said. 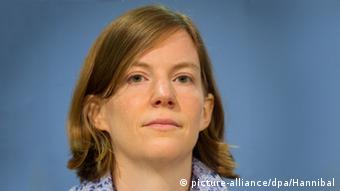 The organization LobbyControl denounced the practice. "Politics must not be bought or even appear to be for sale," campaigner Christina Deckwirth said. She accused the SPD of providing "exclusive access to politics to lobbyists able to afford it."

Strong criticism also came from opposition parties. Leading member of Germany's Left Party, Klaus Ernst, said: "When it comes to whose voice is heard among SPD officials, it's obviously a question of who has the deepest pockets." Ernst also voiced his suspicion that SPD legislation, for example concerning temporary work and tenancy law, had been influenced during these exclusive meetings.

Gabriel: 'I know nothing about this'

Following the reports, the SPD initially refused to comment. However, SPD leader and vice-Chancellor Sigmar Gabriel was quoted by "Frontal 21" of saying that he knew nothing of the sponsored talks, nor had he ever participated in such talks.

The SPD went on to partially disclose its sponsorship revenue. At the party conference last December alone, the party collected some 555,000 euros in sponsorship payments. However, the SPD refused to disclose who contributed how much "due to contractual reasons."

Angela Merkel's party received a big donation from major BMW shareholders - just as her government is lobbying the EU against stricter emissions limits. Many think it's time that party donation rules were reformed. (18.10.2013)