Cannabis in elite sports: Performing on a high 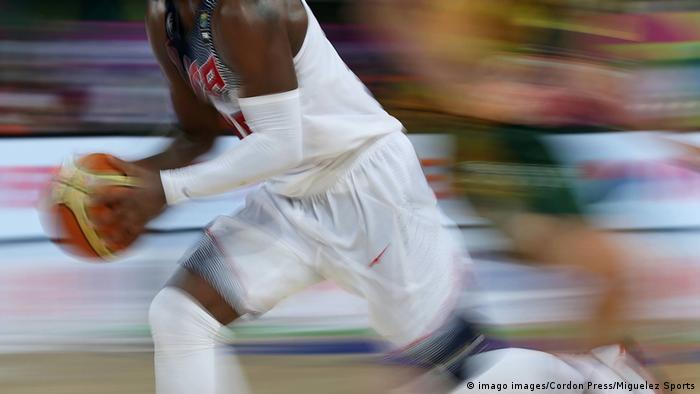 Safety issues could arise when using cannabis before competing in certain elite sports, say some experts

Sha'Carri Richardson would have been a favorite to win a medal in Tokyo. The sprinter won the 100 meters at the US Olympic trials. Then she was slapped with a 30-day ban from competition after testing positive for marijuana use. This forced the 21-year-old from Texas to miss the 2021 Summer Olympics.

"I know what I did," she told American broadcaster NBC. 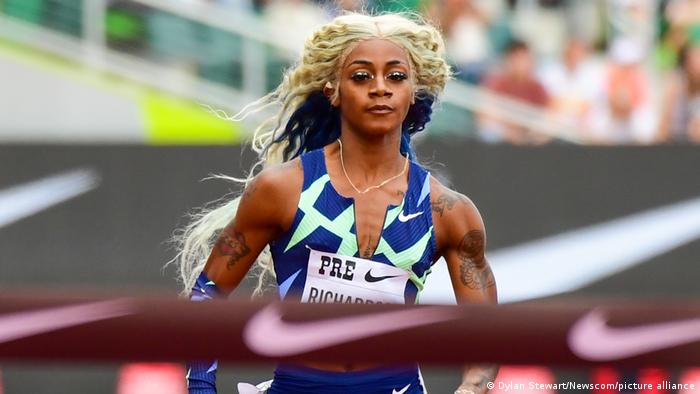 An elite athlete speaking publicly about drug use is about as common as England's national football team winning a penalty shootout. However, the fact that many athletes use cannabis or hemp products is an open secret. Longtime NBA player Matt Barnes is one former athlete to have spoken about his use of the substance.

"I would smoke cannabis six hours before a game. We'd have a shoot-around in the morning, I'd come home and smoke a joint, take a nap, shower, eat and go and play," he told the BBC in 2018.

Since Barnes uttered those words, a certain odor has been swirling around US basketball players — to say the least. Taking to the court on a high? Is that not a prohibited way of enhancing one's performance?

The World Anti-Doping Agency (WADA) has announced that it is set to review whether cannabis remains on its list of banned substances. This follows requests from a number of "stakeholders" to review the status of cannabis on the Prohibited List, WADA spokeswoman Maggie Durand told DW.

However, at its recent executive committee meeting in Istanbul, WADA announced that no changes would be coming for 2022, meaning that the status quo will remain in place for the Winter Olympics in Beijing. This, WADA said, was due to the time required to conduct such a review. 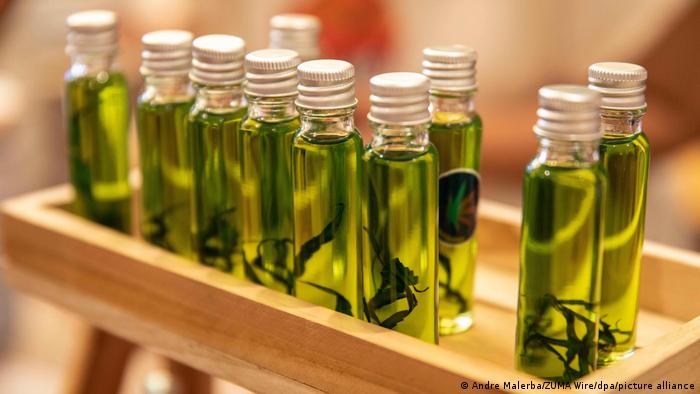 Cannabis is the Latin word for hemp. And even the definition of the term and substance is somewhat complicated for the layman. After all, hemp products are freely available and are enjoying increasing popularity — in the form of CBD oils, for example. In 1999, the International Olympic Committee banned the use of cannabis from its competitions and WADA has gone along with the ban — at least so far.

'Endangering oneself and others'

According to the doping lexicon of the Institute of Biochemistry in Cologne, the use of cannabis "does not actually lead to an improvement in peak athletic performance." But the problem lies in another regard, as sports scientist Mario Thevis of the Center for Preventive Doping Research at the German Sport University in Cologne explained.

"First and foremost, what can be observed is the effectiveness of cannabinoids in limiting one's own risk assessment, that is, of the situation itself," the professor told DW.

"If a Formula 1 driver were to misjudge speed only minimally, he would endanger both himself and others. The same could apply to the skier who fails to recognize risks at enormously high speeds, which could be his undoing." 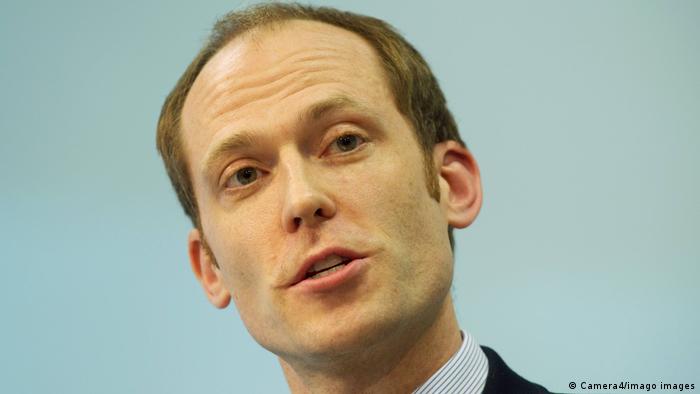 Proponents of cannabis legalization argue that the substance can be helpful in regeneration, muscle relaxation or pain reduction, in addition to its anxiety-relieving component.

This is countered by what the German Journal of Sports Medicine writes on the subject: "Although the physical effects of cannabis are relatively minor, the increase in heart rate and blood pressure can cause problems. There are known cases in which cannabis has caused or promoted cardiac arrhythmias, heart attacks, and probably strokes."

In order to convict athletes seeking to gain a competitive advantage, the doping offense limit has been raised to 150 ng/ml of urine, it adds.

"Athletes who smoke a joint now and then without intent to dope are thus protected."

For its part, Germany's National Anti-Doping Agency (NADA) expressed confidence that WADA will take a decision on the issue while "taking into account the latest scientific findings."

So, it seems safe to assume that the researchers and officials on WADA's committees will be keeping a clear head.

US swimming legend Michael Phelps has called for major reforms to global anti-doping procedures. The winner of 28 Olympic medals called on US authorities to do whatever it takes to ensure that this happens.