Berlin police authorities have arrested a man dubbed the "Canadian Psycho" who is believed to have killed and dismembered his Chinese lover. 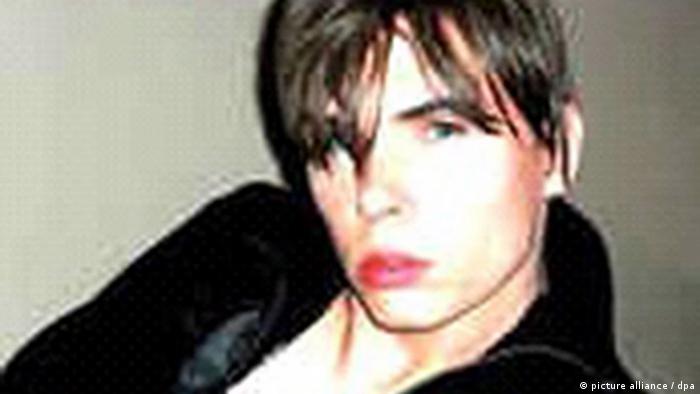 Berlin Prosecutors' spokesperson Martin Steltner told the Associated Press news agency "I can confirm that the person arrested was the wanted Magnotta."

Earlier on Monday, French authorities were checking whether if Magnotta had fled from Paris for other parts of France or Europe through an international bus station. A bus station employee claimed to have seen Magnotta boarding a coach to Berlin on Friday night, while another claimed to have seen someone bearing a similar resemblance to the suspect boarding a vehicle to Romania.

Last Thursday, after the video of the killing surfaced online, Canadian authorities issued a Red Notice wanted-persons alert to police in all 190 member countries. It said Magnotta was also using the aliases Eric Clinton Newman and Vladimir Romanov.

Magnotta had been dubbed the "Canadian Psycho" by the press because of the gruesome video showing him murdering his victim. Circulating online, the video played a song from the film "American Psycho" in the background.

Canadian police were first made aware of the murder when a dismembered foot of the victim was mailed to the headquarters' of Canada's ruling Conservative Party in the capital, Ottawa.

Magnotta was wanted on charges of first-degree murder, defiling a corpse and using the mail system for delivering "obscene, indecent, immoral or scurrilous" material.