The bill, expected to be introduced next year, follows a campaign pledge by Prime Minister Trudeau. But not everyone supports the initiative - most notably conservatives in the opposition. 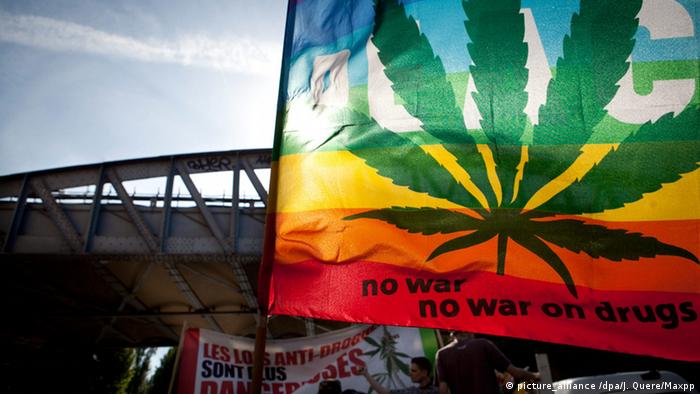 Canada's Health Minister UN considers shift in illicit drug policiesJane Philpott told the UN General Assembly that the Ottawa government will introduce legislation to legalize marijuana in the spring of 2017.

The minister said the government will ensure the drug is kept away from children, and will address the devastating consequences of drugs and drug-related crimes. 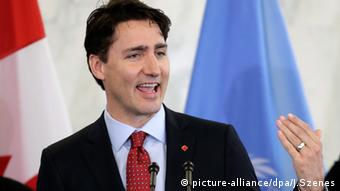 "We will work with law enforcement partners to encourage appropriate and proportionate criminal justice measures," she said. "We know it is impossible to arrest our way out of this problem."

Current laws banning marijuana remain in effect, but illegal dispensaries have mushroomed since the Liberals came to power, according to Bill Blair, Toronto's former police chief and the government's point man on legalization.

But not everybody in Canada supports legalizing cannabis. Conservative legislator Gerard Deltell, a legislator from Canada's leading opposition party, said legalizing marijuana would damage people's health and cause life-long problems for users.

The Debate on Legalizing Marijuana

"That's one of the worst things you can do to Canadian youth - to open the door to marijuana. ... It's wrong, all wrong," he told reporters in Ottawa.

Four US states - Colorado, Washington, Oregon and Alaska - and the District of Columbia have legalized recreational marijuana use. Several other states, including California and Massachusetts, are considering ballot initiatives for November.

A dozen other states have decriminalized the possession of small amounts and legalized marijuana for medical purposes. Likewise, medical marijuana is already legal in Canada.

Canada's medical marijuana growers complain that the rise in illegal marijuana dispensaries is costing them customers.

'Prohibition is not the solution'

Consumption of drugs should not be considered a crime, says Colombia's ex-president, César Gaviria, in a DW-Interview. Just before a special UN Conference on drugs, he is calling for their legalization. (07.04.2016)

Drugs, crime, violence: Görlitzer Park in Berlin is known for it's bad reputation. Many African refugees are among the dealers in the park. Two women living in that neighbourhood are helping them quit drug dealing. (15.03.2016)