Cameroon goes to the polls in parliamentary elections

Eight opposition political parties in Cameroon will be competing with the ruling CPDM of President Paul Biya for the 70 elective senate seats in the country’s March 25 parliamentary elections. 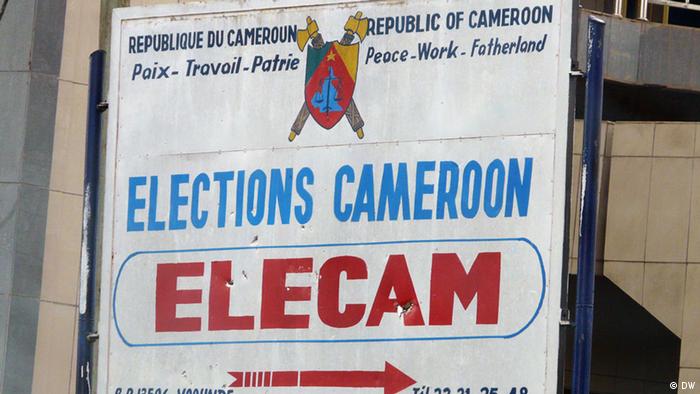 It's a busy election year for Cameroon. The country's second ever senatorial election is in two days, but not much is physically taking place at the headquarters of political parties.

Campaigns for elections in the country are usually characterized by loud sounding caravans with effigies of candidates and political rallies. Officials of Cameroons elections management body, Elections Cameroon (ELECAM), say this is because the country's constitution does not allow all Cameroonians to vote.

A chance for the opposition

Most of the campaigning takes place between political parties, their candidates and the Electoral College that comprises of 9,600 municipal councilors. A majority of the councilors belong to President Paul Biya's ruling Cameroon’s People Democratic Movement (CPDM) party, but the opposition believes it still has a chance to win.

Leornard Tumenta, an opposition senatorial candidate for the English-speaking North West region, said he was campaigning despite the numerical strength of the ruling CPDM. Since it is a secret ballot vote, Tumenta believe some councilors may not vote for the CPDM.

"From farms to market roads, we don't have them. If I am a senator on the 25th, I will put pressure in the senate so that the senate can put pressure on the government to give my parents, brothers and sisters basic necessities like farms and market roads," said Tumenta of the opposition party National Union for Democracy and Progress (NUDP). 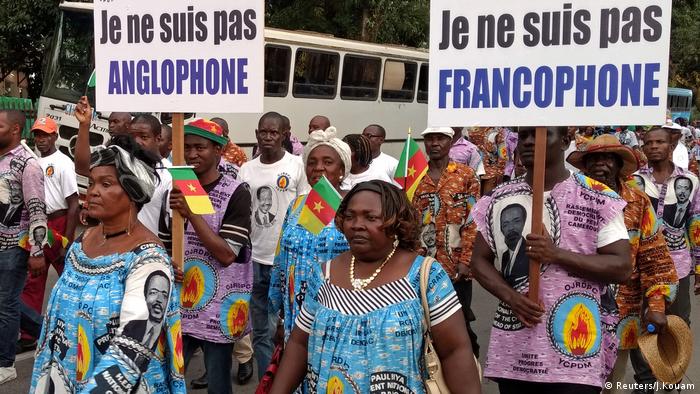 The clampdown on separatists in the English speaking regions has tainted the rule of President Biya and his ruling CPDM party.

CPDM senatorial candidate for the northwest region, Regina Mundi, said she was also meeting councilors to solicit their votes. She thinks she is instrumental in solving the six-month-long crisis in the English-speaking regions.

"Our hearts as mothers are bleeding because we have lost people on both sides. If a soldier is dead, that is a Cameroonian. On the other side people have died. They are also people's children they are husbands and they are fathers," Mundi said.

She said that CPDM was standing for peace and that they want development in the region.

"Many children are not going to school now. It is very disheartening. We want life in this region to come back to its normal situation. We must listen to the people. The people must tell us what they want," Mundi added.

Anglophone separatists groups have warned that they will not allow elections in the English-speaking south and southwest regions, which they now refer to as Ambazonia. Mbu Peter, an ELECAM official, said they asked the government to provide security for voters and candidates.

"Elections Cameroon, cognizant of this fact, has lobbied with all the instances that are competent enough to deploy security, to ensure that the voters and the authorities in charge of conducting elections are well protected." Mbu said.

Analysts believe the elections will end with the CPDM scoring a crushing majority. The party has always insisted on what it calls party discipline and instructs its representatives to obey party hierarchy.

Civil society worker and political analyst Tita Colbert educates the population not to vote along party lines. He is asking them to consider the candidates' agenda before making a decision.

"We have to let the people understand that it is not just about political parties, it is also about choosing the people who can represent you," Colbert said. 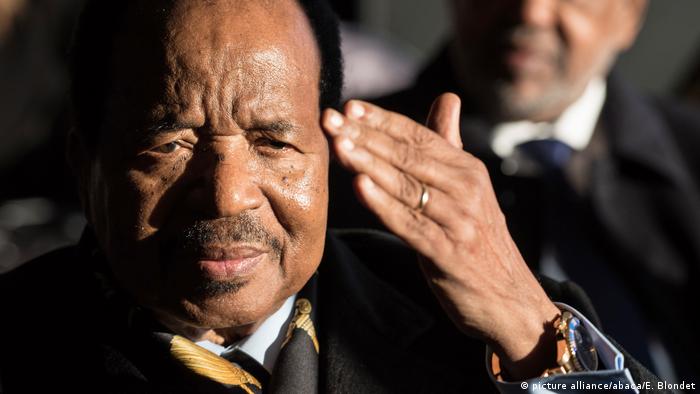 Cameroon's senate or upper house of parliament is made up of 100 seats. 70 are elected and 30 are appointed by the president as per the country's constitution. Each of the 10 regions of the country has 10 senate seats.

Since the institution went into effect in 2013, some Cameroonians say it did not serving the purpose for which it was created. It failed to examine laws handed over by the lower house of parliament.

The elections will, in effect, mark the start of a busy electoral calendar to be followed by council, legislative and presidential elections later this year. 85-year-old Biya, who has been in power since 1982, is expected to seek a rerun, but the clampdown on separatists in the English speaking regions have tainted his rule.

People fleeing villages in the English-speaking regions of Cameroon accuse government troops of killings, rape and harassment. Thousands are on the run after President Paul Biya declared war on secessionists. (05.12.2017)

On November 6, 2017, Paul Biya marks three and a half decades as president of Cameroon. The authoritarian head of state is one of the longest serving leaders in the world. Cameroonians sharply differ over his legacy. (06.11.2017)