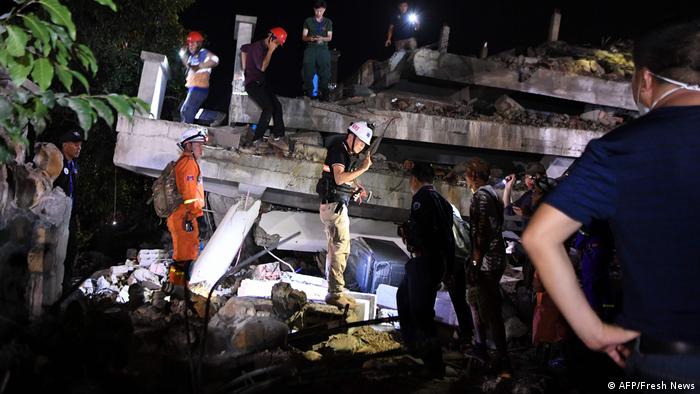 Cambodian authorities on Sunday called off the search for victims in the rubble of a seven-story hotel under construction, which crumbled to the ground in the southern Kep province on Friday afternoon.

The final death toll was estimated at 36, with Prime Minister Hun Sen saying that 23 people had been pulled from the rubble alive.

The Cambodian leader told reporters that the contractor had died in the building collapse, while the owners of the building had been detained.

The government has formed a committee to carry out an investigation, according to provincial authorities.

Rapid urbanization has triggered a construction boom in the Southeast Asian country, with hotels, high-rise buildings and casinos springing up without proper regulation.

Last June, at least 28 people died when a building still under construction collapsed in Sihanoukville, a beach town flush with Chinese investment.