Calculating the true cost of electricity | Environment | All topics from climate change to conservation | DW | 13.09.2012

Taking into account health and environmental damage, wind and solar power from new plants in Europe is actually cheaper than energy from coal and nuclear power plants, according to a new report. 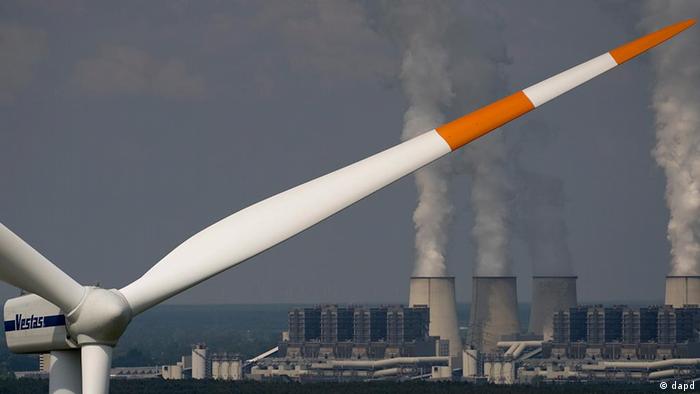 Many people find it difficult to calculate the true cost of their electricity. Special duties, taxes and subsidies all add up to influence prices, not to mention the environmental and health costs that aren't included in the final calculations.

Researchers from Green Budget Germany (GBG) have taken a closer look at these extra costs in a recent study. Their work calculated, among other things, the environmental and health expenses related to available energy sources.

According to GBG's findings, the least expensive energy sources worldwide are currently wind and solar power. One kilowatt hour (kWh) of electricity produced by wind power stations on the coast or in the countryside costs an average of 0.07 euro (about $0.09). 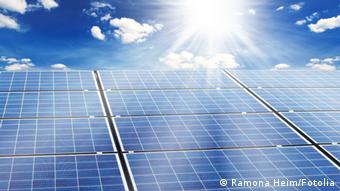 The report points out that electricity produced from new coal plants costs twice as much as wind, and about the same as solar power. GBG says by 2020, the combination of rising energy costs and innovation in the energy sector will make wind and solar power the most economical way to generate power.

The cost of CO2 and air pollutants

Fossil fuels - particularly CO2 and its affect on global climate warming - incur high economic costs, according to the GBG report. For example, airborne particles from fossil fuel plants can lead to respiratory diseases. If a child were to develop a respiratory problem as a result, then the parents - or society through the health care system - would have to pay for visits to the doctor and medication.

An extensive 2006 study by Nicholas Stern, the former chief economist of the World Bank, also estimated high costs from the consequences of using fossil fuels. By the end of the century, it said the bill would total over 5 trillion euros ($6.4 trillion).

Coal power plants cause the most damage to the environment, according to calculations made by Barbara Breitschopf from the Fraunhofer Institute. Power plant operators currently pay only a small portion of these costs as part of the so-called CO2 certificate. European citizens are currently paying about 0.09 euros per kWh for health and environmental damages by generating electricity from coal.

But while wind power produces little greenhouse gas or air pollutants - even when including the production of the wind power stations in the calculations - solar power does have a negative effect on the environment. The production of solar modules requires much electricity which itself causes emissions, resulting in an additional cost of 0.01 cent per kWh. 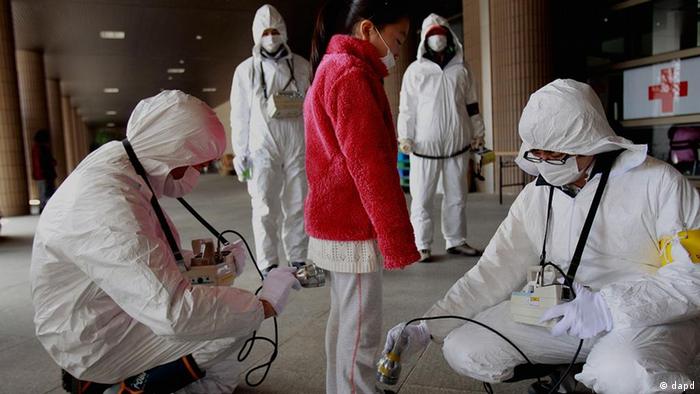 Calculating the cost of nuclear energy is more difficult. A newly constructed nuclear power plant raises the average cost to about 0.20 euros per kWh, according to the California Energy Commission. By contrast, old, written off plants in Germany produce electricity at a bargain rate of 0.02 or 0.03 euros per kWh.

However, other risks not covered by power plants operators affect the total cost of nuclear energy, such as the chance of a nuclear accident. It's estimated that Fukushima and Chernobyl have cost many hundreds of billions of euros, and that society has paid most of the damages.

GBG's Bettina Meyer has analyzed studies on these external costs in her recent report. She estimates that additional risks raise the cost of nuclear energy to between 0.11 and 0.34 euros per kWh. If these costs were added to electricity costs, a kWh of electricity generated by a new nuclear power plant would cost between 0.31 and 0.54 euros and, if produced by an old plant, between 0.13 and 0.36 euros.

A quarter of German electricity already comes from renewable energy sources. Far out front, the wind energy sector is growing faster than it has for years. However, business could be a lot better. (02.08.2012)