Islamists in the West African state have killed scores of civilians and set fire to their homes and businesses, according to the government. 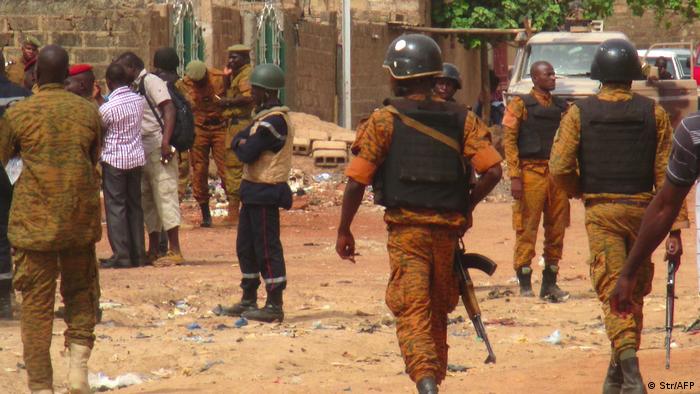 A recurring image: The Sahel nation has been struggling to win the upper hand against jihadi groups since 2015

Islamist fighters murdered at least 132 civilians in the West African country of Burkina Faso, the government said on Saturday.

President Roch Marc Christian Kabore called the attacks, which were the deadliest since 2015, both "barbaric" and "despicable."

The massacre occurred on Friday night at around 2 a.m. (0200 UTC) near the borders with Mali and Niger, where Islamist fighters linked to Al-Qaida and the "Islamic State" (IS) armed group — whom Kabore called "obscurantist forces" — have targeted civilians and soldiers.

At least seven children are believed to be among the dead.

A Burkina Faso government statement on the Solhan attack read: "In addition to the heavy human toll, the worst recorded to date, homes and the market were set on fire." Another security source said the "still temporary toll of a hundred dead may increase."

Security forces have been deployed to secure the area in order to remove and bury bodies. Authorities have declared three days of national mourning.

United Nations chief Antonio Guterres' spokesman said that he was "outraged" over the massacre.

Guterres "strongly condemns the heinous attack and underscores the urgent need for the international community to redouble support to member states in the fight against violent extremism," Stephane Dujarric said in a statement. 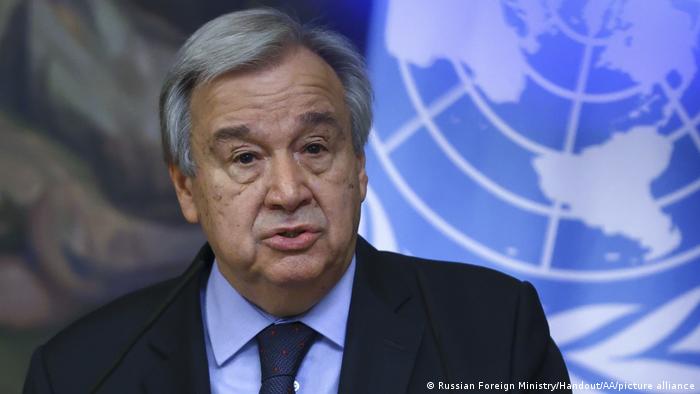 Deteriorating security in the Sahel region

Solhan has been the target of numerous attacks in recent years.

Burkina Faso has grappled with an increase in deadly jihadi attacks since 2015.

Originally centered in the north of the Sahel country, near Mali, these have been carried out by Al-Qaida and outfits such as the Group to Support Islam and Muslims (GSIM) and Islamic State in the Greater Sahara (ISGS).

It is estimated that some 1,400 people have been killed and more than a million have fled their homes as a result of the fighting.