Recruiting citizens of other EU nations to Germany's Bundeswehr has been floated by its top officer Eberhard Zorn as an "option." They would fill vacancies in posts such as military doctors and IT specialists. 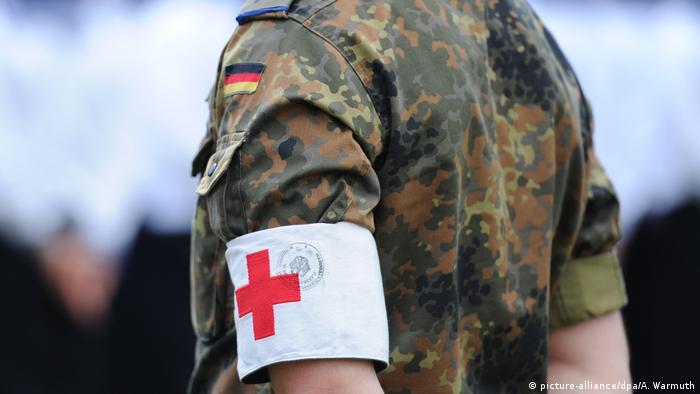 Germany's armed forces appeared ready to break with its German nationality prerequisite for fixed-term and professional soldiers Thursday by suggesting that other EU citizens could help fill its thinned ranks.

Zorn, the Bundeswehr's general inspector, told newspapers of the Funke Mediengruppe (media group) based in Essen that, given personnel shortages, Germany "must look in all directions and seek suitable trainees."

Recruiting EU citizens was "one option," Zorn said. "We are talking here, for example, about doctors or IT-specialists," echoing a Defense Ministry strategy paper of 2016. 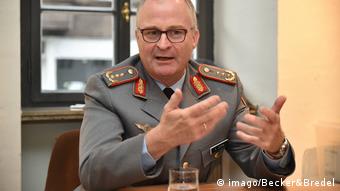 Other EU governments had already been consulted by Berlin, reported the Funke newspapers, eliciting reticence, especially in eastern Europe, and notably Bulgaria, over the prospect of its educated young being enticed into migrating to Germany.

Already living in Germany are 530,000 citizens of EU member states within the 18-to-30-year age bracket, who would represent a recruitment pool.

Social Democrat (SPD) Hans-Peter Bartels, who reports to parliament on soldiers' working conditions, said recruitment of EU citizens would be "a kind of normality" because the Bundeswehr's ranks already included "many soldiers with migratory backgrounds or dual-nationality citizens." 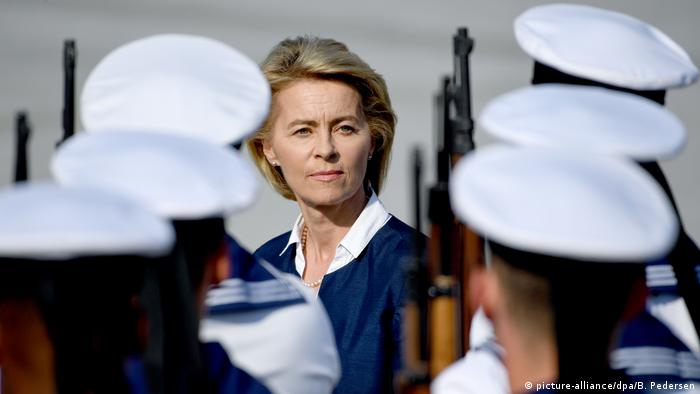 That total represented a gain of 6,500 compared to 2016 's low point, she added in her statement released Thursday.

Germany's Bundeswehr is portrayed as a "citizens-in-uniform" entity largely under the direction of parliament, especially over foreign deployments, mostly under NATO or UN auspices.

Alongside uniformed personnel, the Bundeswehr also has more than 60,000 civilian employees and lays claim to offering recruits more than 1,000 vocations and career paths.

No Easy Situation - Women in the German military