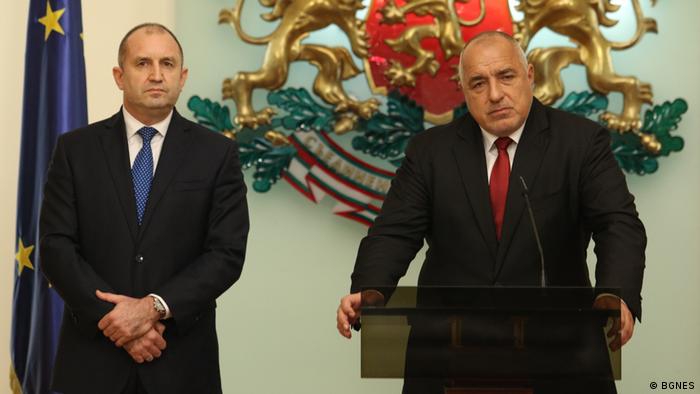 Following months of deadlock, Bulgarians are set to once again choose a new parliament after neither of the three largest parties was able to secure a majority government after an election in July.

On Saturday, Radev announced that presidential elections will be held on the same day to save money. He is hoping to secure his second term in November.

Who is predicted to win?

Protest party ITN, that emerged from mass demonstrations against corruption in 2020, won the July election  but was  not able to secure a majority in parliament. 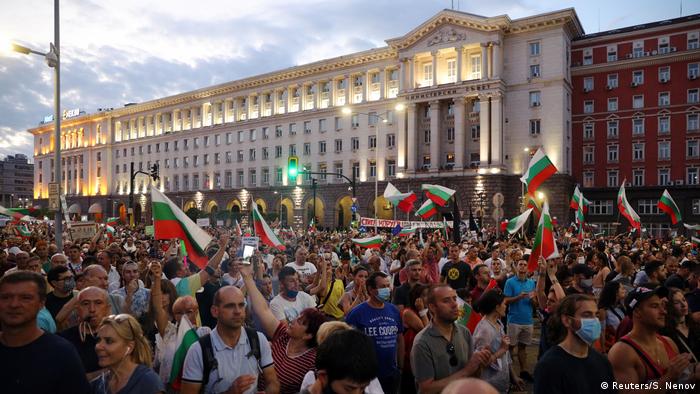 The latest polls indicate a similarly inconclusive race ahead of the November election.

The pro-EU, centre-right party Citizens for European Development of Bulgaria (GERB) is now leading in a Politico poll by 23% with ITN on 20% support.

In contrast, the leftwing alliance, led by the Socialist Party, is trailing the top two with 16% of the popular support, according to the poll. It achieved 13.2% of the vote at last July's parliamentary elections.

The split sets the scene for more political instability amid the COVID-19 economic crisis and Bulgaria's desire to enter the eurozone in 2024.

What of the presidential elections?

President Radev is an independent who is widely considered one of the most popular politicians in Bulgaria. He is tipped to win a second term in office.

While the Bulgarian president's powers are largely ceremonial, he can also propose legislation and force new votes in parliament by vetoing policy.

"I will count on the support of all respectable Bulgarians on the big issues - the fight against poverty and injustice," said Radev.

President Radev supported the anti-corruption protests, that ran all the way through to the April election when Borissov was reelected but by a weakened majority.