The brother of North Korea's leader Kim Jong-un has been killed in Malaysia. According to some reports, Kim Jong-nam was poisoned by two women, possibly agents sent by Pyongyang. 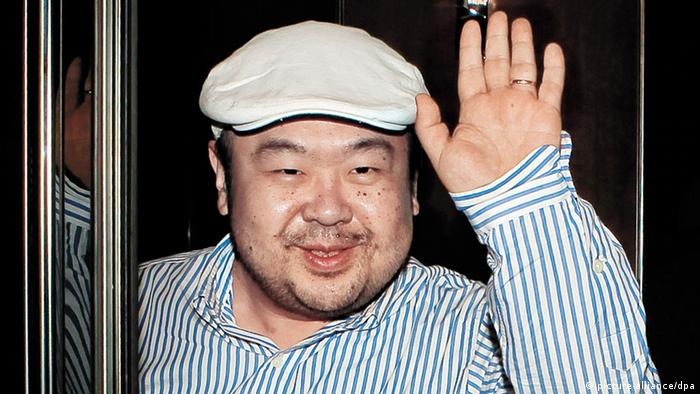 The 46-year-old North Korean man sought medical assistance at a Kuala Lumpur airport and died en route to hospital, Malaysian police said. According to the authorities, he was traveling under the name of Kim Chol. 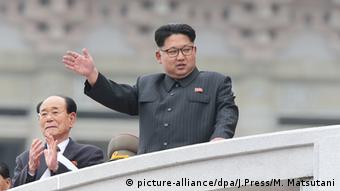 A Malaysian official, speaking on condition of anonymity, said Kim Jong-nam was sprayed with a liquid in the shopping concourse, contrary to earlier reports that the women used poisonous needles.

In a separate statement, Malaysian police representative Fadzil Ahmat said that the cause of the death was still unknown.

"The deceased ... felt like someone grabbed or held his face from behind," Fadzil said. "He felt dizzy, so he asked for help," at an airline counter. 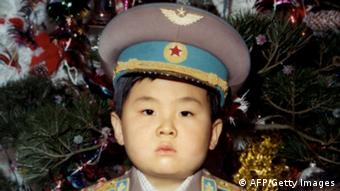 Kim Jong-Nam was once tipped to rule the country

Kim Jong-nam was estranged from his younger sibling and lived in exile, mainly in the Chinese territory Macau. At one point considered the heir to his father Kim Jong-il, the elder Kim lost favor after a 2001 escapade to visit Tokyo Disneyland resulted in his capture at a Japanese airport for traveling on a fake passport.

Kim Jong-nam advocated reform in North Korea, once telling a Japanese newspaper after his exile had begun that he did not support the succession of his family's dynastic power.

Current ruler Kim Jong-un, who assumed power upon his father's death in 2011, has conducted mass purges within official circles. If confirmed, the assassinated Kim's death would be the highest-profile case since the ruling Kim executed his uncle Jang Song-thaek and much of Jang's family in December 2013. The assassinated Kim is believed to have been close to his uncle.

A parody Twitter account spoofing the hermetically-sealed Democratic People's Republic of Korea managed to put a satirical spin on the report of Kim Jong-Nam's death.

In a DW interview, North Korean defector Park Yeon-mi talks about her escape from the communist country and challenges she is facing now. The activist says she's worried about the safety of her relatives in the North. (27.09.2016)